Home
»
Uncategorized
»
Step Away from the Tab Key…or Don’t 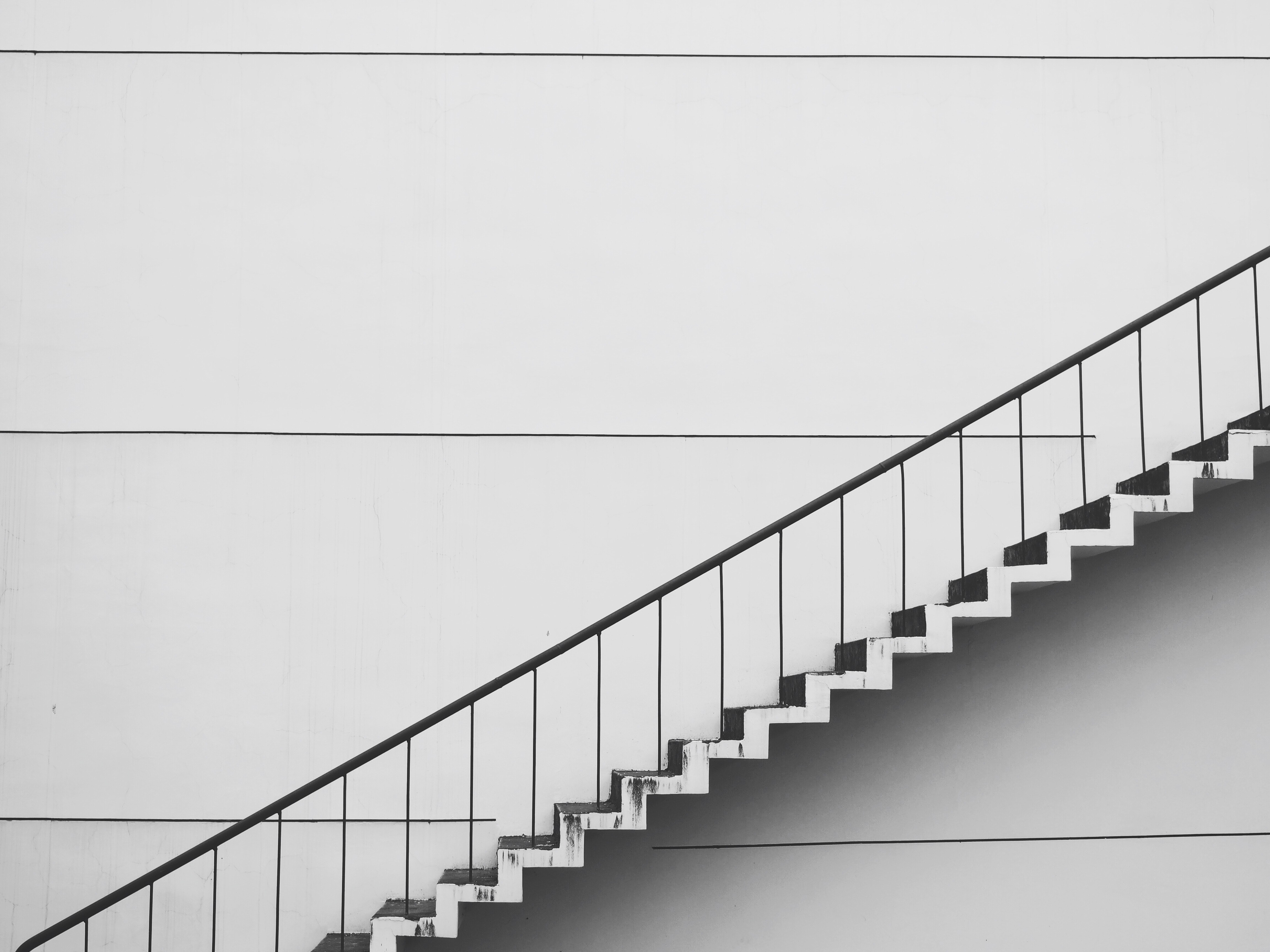 As a change from the didacticism and mostly-benign aesthetic dictatorship of my recent posts, and before I review anything (though that’s coming), perhaps it’s time I ask a question instead of attempting to answer any.

Within recent memory I had cause—or thought I had, anyway—to post a link on my Facebook account to a Mary Oliver poem.  That’s always kind of dicey, of course—because with living poets, one can’t be sure doing so constitutes fair use, especially when one knows little about the author of the site linked to; because there’s always a chance the author’s gotten something wrong; because Facebook’s ownership provisos and caveats and claims are both endless and endlessly obscure (cf: South Park’s recent episode on Apple);  but mostly because almost no link other than the Academy of American Poets and its fellows can really manage the stepped lines.

Indeed, when I teach Mary Oliver, if I do any transcribing, I can barely manage the stepped lines.  Do I render a given step as three indentations?  Five?  One tab for the first, two for the second, three for the third?  Or is it four for the third?  Does it matter, if the lines seem consistently stepped relative to each other?  Could the number of spaces to each succeeding step possibly be a function of Oliver’s keyboard, rather than of some specific count?  These aren’t rhetorical questions. I really don’t know, not being a line stepper myself; the number of spaces in stepped lines could have all the numerological significance of medieval alchemy, for all I know.  And the prospect of screwing it up, even via a lighthearted (or lightminded) link, is not a pleasing one.

On the bright side, it’s given me cause to think about line breaks, especially when so many contemporary poets write lyric free verse, in which line breaks are theoretically a matter of judgment.  In class, many a student has asked (and many another should have) how a poet decides where to break a line.  And just  because I can’t resist asserting at least a few answers (perhaps an occupational hazard of too much time in the classroom) here are some, though I’m betting any Ploughshares reader already knows all of them and then some.   Poets may break lines

That’s not all, of course; but it’s not a bad place to begin, especially for anyone who might be planning to teach some poetry tomorrow morning.  So far, so good.  But barring a few visual effects on which I’m less than qualified to speculate, what about stepped lines?  What are the five or more great reasons to put your eventual typesetter or InDesign maven through those jumps?

That’s not a rhetorical question, either, so, readers, please post your great answers in the comments.  Thanks!

This is Angela’s fourth post for Get Behind the Plough.