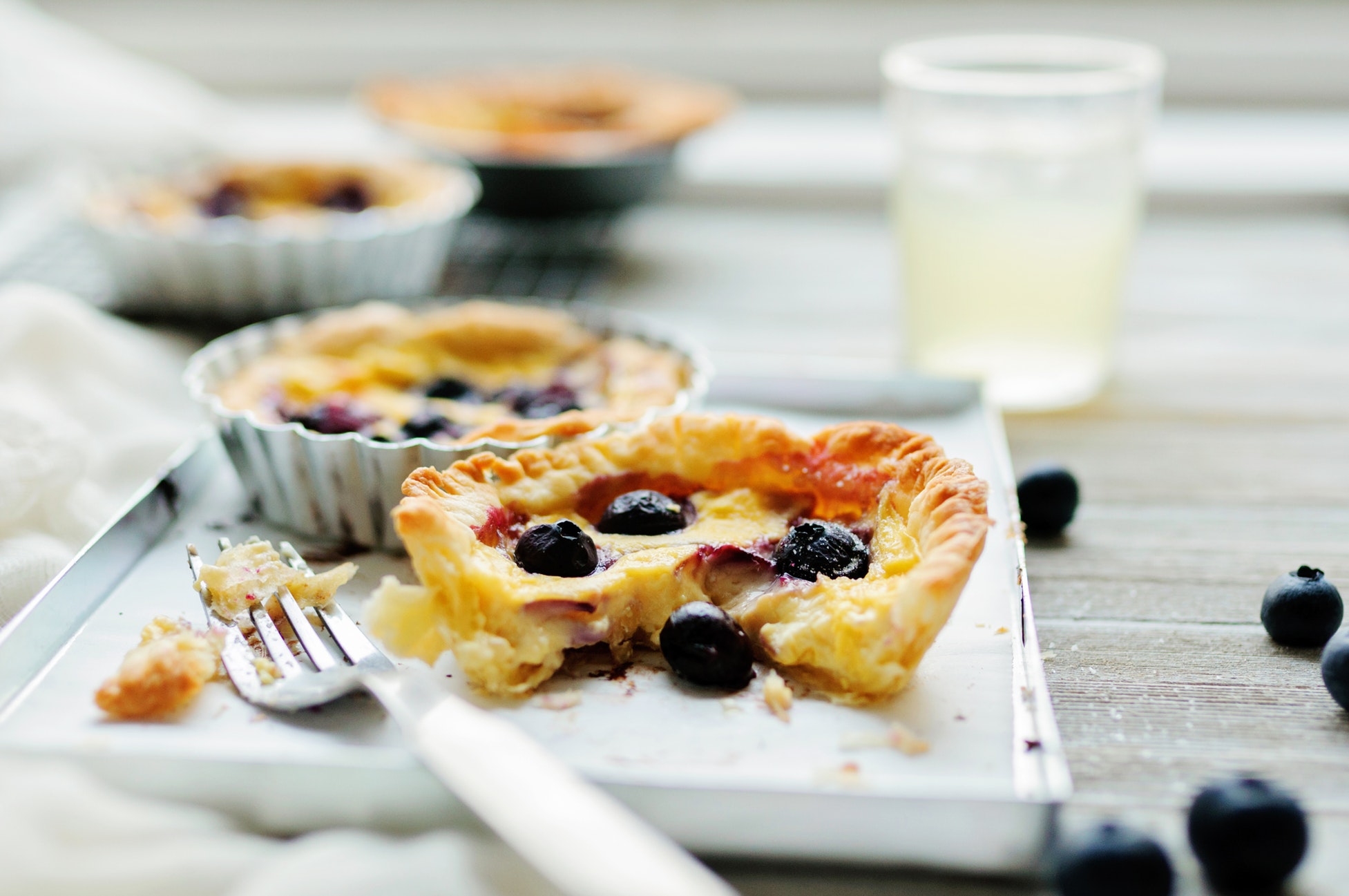 “The writer who never talks about eating, about appetite, hunger, food, about cooks and meals, arouses my suspicion as though some vital element were missing in him,” wrote the Italian writer Aldo Buzzi, in his book, The Perfect Egg: And Other Secrets.

Yet, writers who write primarily about food are called food writers, not just writers, as though writing in general or about the more serious subjects—whether fiction or nonfiction—ranks higher in the literary canon. Food writing brings to mind gastronomy, a luxury or a pursuit of the leisurely and well-heeled. Recipes? Puttering around in the kitchen and writing about the food prepared? Food is the domain of the frivolous, perhaps? Chef and writer Michael Ruhlman ponders this perception in an article in The Huffington Post. He wonders why writing “about what is all-important” should need justification.

For a long time, when I described myself as a food writer, the word got stuck in my throat like a fish bone. I was raised in Bengal, India, a region where fish dominates the diet. Could I be a “food writer” and be, well, a writer or an author? I started a blog years ago to document the food of my childhood and the experiences of cooking with my mother, now 80 years old. I began writing personal essays and features for a popular website, In Mama’s Kitchen, which unfortunately folded last year. The food I wrote about rooted me in a small town in the heart of India and my first forays into the kitchen of my mother as a child and adolescent. But I also sought to transcend the label of a food writer and be a writer of fiction and essays that shed light on the human condition.

Ruhlman says, “Cooking dinner is not a chore or a hassle, not simply the fulfillment of a bodily need, or even an indulgence, but is in fact fundamental to our humanity.” I am unsure about the cooking part—even though I delight in it—but food certainly is more than indulgence or even biological sustenance. The other attribute that makes us human is the ability of telling stories, says Ruhlman. Yes, stories! Food sure does tell stories, and food writers—the greatest of them, in any case—can create abiding literature that reflects human character or the history and culture of a place.

“It seems to me,” said M.F.K. Fisher, the finest food writer America has produced, “that our three basic needs, for food and security and love, are so mixed and mingled and entwined that we cannot straightly think of one without the others.”

In her classic memoir, The Gastronomical Me,” Fisher says,

I tell about myself, and how I ate bread on a lasting hillside, or drank red wine in a room now blown to bits, and it happens without my willing it that I am telling too about the people with me then, and their other deeper needs for love and happiness.

That was part of Fisher’s answer to the question, “Why do you write about hunger, and not wars or love?” Fisher ends her response with these immortal words: “There is a communion of more than our bodies when bread is broken and wine drunk.”

Food is often a function of culture and history. Annia Ciezadlo, author of Day of Honey: A Memoir of Food, Love, and War, quotes George Orwell in answer to a question similar to the one Fisher faced in her time. Orwell said, in The Road to Wigan Pier:

I think it could be plausibly argued that changes of diet are more important than changes of dynasty or even of religion. The Great War, for instance, could never have happened if tinned food had not been invented … Yet it is curious how seldom the all-importance of food is recognized.”\

Memoir, home turf of the food writer, often bears the stamp of history and culture of a place. In Climbing the Mango Trees: A Memoir of a Childhood in India, Madhur Jaffrey writes about learning to appreciate food in a family living in a singularly interesting place and time, but also about the impact of Partition, which divided India in the final years of colonial rule. In another example, Aleksandar Hemon writes about borscht in The New Yorker, but the essay is not so much about an iconic soup as about “a large, hungry family, surviving together” in Bosnia, Hemon’s native land.

Whether fiction or nonfiction, the finest writers while writing about food can create enduring literature with their dexterity of telling stories and lyrical language that is associated with fiction and poetry. Elizabeth David, Britain’s answer to Fisher, not only had a profound impact on that country’s food habits by writing recipes; she also had a lyrical side. Writing about a farmer preparing saffron in a Spanish village, she describes how “the heap of discarded crocus petals made a splash of intense and pure colour, shining like a pool of quicksilver in the cavernous shadows of the village living room.”

Jane Grigson, another British food writer and a devotee of David, was similarly meticulous and lyrical. David herself described Grigson as “a writer who could combine a delightful quote from Chaucer on the subject of a pike galantine with a careful recipe for a modern chicken and pork version of the same ancient dish.”

Some writers can move between writing cookbooks, memoir and fiction as though padding from room to room in their house. James Salter, whom The Paris Review called a “consummate storyteller” and The Guardian calls the “forgotten hero of American literature,” co-wrote a food memoir, Life is Meals: A Food Lover’s Book of Days. And Ruth Reichl, former Editor-in-Chief of Gourmet Magazine and restaurant critic for The New York Times and the Los Angeles Times, wrote a few years ago her first novel, Delicious!, after publishing well-received memoirs. Reichl, however, says she is not a food writer.

Maybe food writers are themselves too modest, as Jane Grigson was about cooking: “It is a skill, a craft, but not an art like painting, music, or poetry.”

Cooking and writing are two independent pursuits. Recipes included in memoir, for instance, are often for illustrative purposes; readers can savor the writing without trying the recipes. Food writing and poetry are, however, not too far apart. Nobel Prize winner Pablo Neruda wrote odes to foods. In “Ode to the Table,” he writes:

I work out my odes
on a four-legged table,
laying before me bread and wine
and roast meat
(that black boat
of our dreams).

Writing about bread broken and wine drunk can indeed aspire to high art. When I write about food, I am not being “unfaithful to the honor of my craft,” to use Fisher’s words.