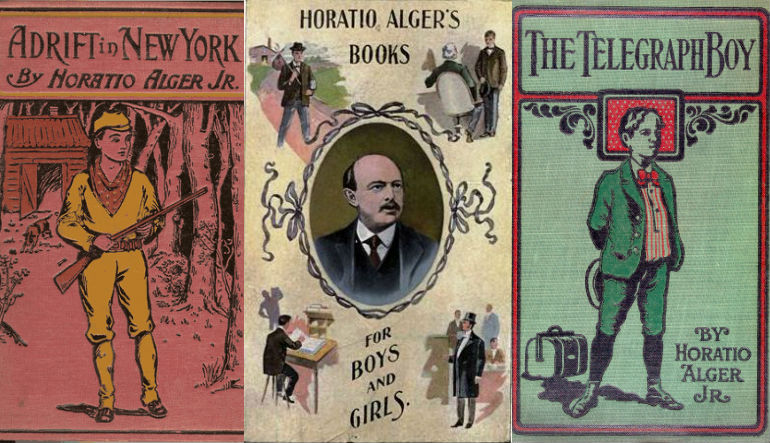 Most Americans identify as “middle class,” though this is a reflection of mentality more than income. Economists define “middle income” households as those with incomes between 66% and 200% of the median household income. This means an annual income range of roughly $24,000 and $73,000 for one person. As someone who’s previously made both of those incomes in comparable cost-of-living areas in my adult life, I can assure you that living off $24,000 and $73,000 are very different experiences, for all the obvious reasons.

For these reasons it’s particularly challenging to read eighteenth-century British fiction in twenty-first century America. It’s difficult to imagine what was then largely an inversion of modern American class morality. In eighteenth-century Britain’s complex system of dozens of social ranks, your assumed moral capacity was largely a function of the rank you were born into. Despite very public transgressions—drinking, gambling, womanizing—the aristocratic ranks claimed moral superiority not because they worked hard, but because they never had to.

The poor, in turn, were routinely treated with suspicion. In a telling scene in Daniel Defoe’s Moll Flanders (1722), Moll—the thieving heroine of the novel—dresses up as a woman of means when she goes out pickpocketing. When she’s caught trying to lift a gold watch from another woman’s arm, she deftly calls out as if someone were pickpocketing her, and gets away with it when onlookers seize a ragged young man at the behest of two well dressed ladies.

We see a similar dynamic in Samuel Richardson’s wildly popular novel Pamela; or, Virtue Rewarded (1740), about a beautiful and indefatigably modest servant woman who catches the eye of Mr. B, the young master of the household that employers her. Even as Mr. B threatens and ultimately kidnaps Pamela for refusing his sexual advances, Mr. B proceeds with the benefit of the doubt. The doubt, in this case, is that a man of noble birth, like Mr. B, couldn’t possibly treat a young woman with incivility; and that a beautiful, young servant like Pamela couldn’t possibly refuse the attention of so illustrious a suitor. Indeed, in 1741, both Henry Fielding and Eliza Haywood responded to Richardson’s novel with parodies: Fielding’s Shamela and Haywood’s The Anti-Pamela: or, Feign’d Innocence Detected. The premise of both (about which neither title is subtle) was that Richardson’s Pamela was really a schemer who feigned her virgin innocence and modesty to seduce Mr. B into marrying her and making her rich.

I’m reminded of this dynamic in eighteenth-century fiction when I think about contemporary American class morality, because even as we reject the eighteenth-century notion that birth determines your station in life and your moral capacity, we nevertheless cling to the eighteenth-century notion that the poor are suspect and morally unfit. Paradoxically, though we try to justify the latter with the former, we actually end up perpetuating a notion of class morality that looks no different from the kind imposed by the aristocracy long before Americans began to fetishize meritocracy by making counterfactual statements about upward mobility.

Nowhere is this paradox more clear than in Jane Mayer’s stunning account of a group of right-wing billionaire heirs in Dark Money (2016), an indispensible book for understanding the American political landscape today. Mayer describes figures like Richard Mellon Scaife, heir to the Mellon fortune; John M. Olin, of Olin Industries; and William Simon, an East Hampton friend of Olin’s whom Olin appointed president of the Olin Foundation, a right-wing foundation aimed at lobbying for “free enterprise” and deregulation.

Most striking about Mayer’s account of these men is that they view themselves as “self-made.” Both Scaife and Simon, Mayer tells us, were “chauffeured to grade school”; and Simon himself likened his family to the characters in F. Scott Fitzgerald’s fiction. Yet, like Olin, who inherited his father’s company, and the Koch brothers, who inherited their father’s company, and the President of the United States, who used millions of dollars of his father’s money to launch and keep afloat his own real estate career, each of these men identifies fiercely with the meritocracy. Not only do they believe for themselves that their social positions are a function of meritocracy, they also pour countless millions of dollars into innocuously named foundations aimed at scaling back environmental regulations, undermining the influence and credibility of colleges, universities, and left-leaning intellectuals, and destroying social welfare provisions.

By identifying as “self-made” despite inheriting more than the average American “self-makes” in a lifetime—in addition to control over lucrative corporations and unrivaled access to political power—these “self-made heirs” and committed captains of industry slyly recapitulate pre-industrial class morality. In so doing they push aside moral questions of extreme wealth in and of itself, as Sherman’s findings indicate. They take advantage of the fluidity with which Americans in radically different socioeconomic circumstances identify with the very meritocracy that fails so many of the hardest working while elevating those who never had to work a day in their lives. And to do so, they rely on a timeless moral myth: that what you have is always what you deserve.