Home
»
Writing
»
The Tangible, The Visceral 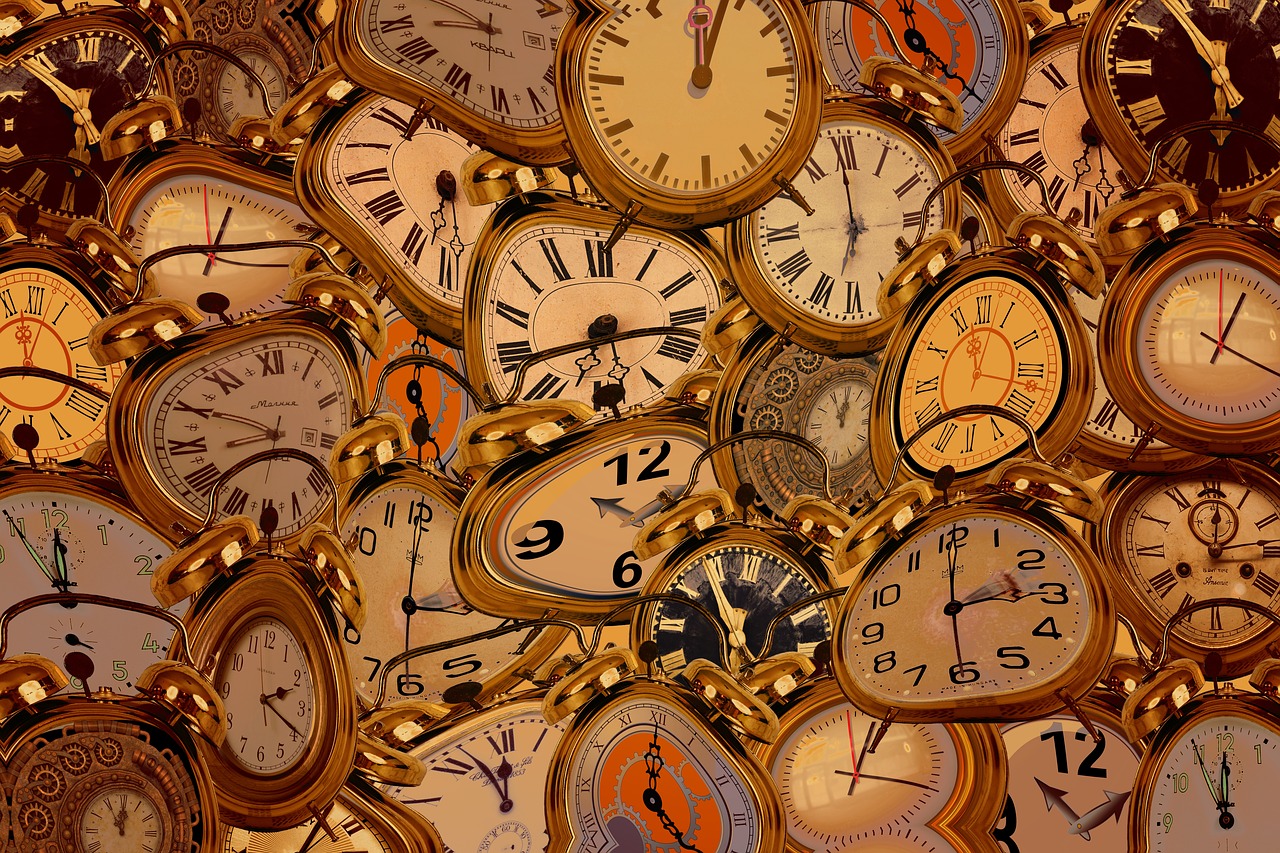 Touch is the sense common to all species. So wrote Aristotle in Historia Animalum and De Anima. And so is the premise for the art show Ann Hamilton: the common S E N S E, which I’ve been helping out with here in Seattle, and which explores the sense of touch and our relationship to nature, as well as our ability to be touched, emotionally and intellectually, through the private act of reading.

This got me thinking about the importance of touch in writing. Like the sense of smell, touch is a tad neglected when compared to the senses we gravitate toward first: the visual and the auditory. But think about how connected you’ve felt to a text when the author captures a particular tactile sensation or visceral reaction? How do those moments create emotional and intellectual resonance?Natalie Goldberg observes in Writing Down the Bones that, when writing, “you are physically engaged with the pen, and your hand, connected to your arm, is pouring out the record of your senses.” Getting deep into your imagination, deep within a scene, can and should tap into all of the senses–and stepping into the physical experience of your characters is no less important than the scene’s sights and sounds.

Further, Goldberg advises, “Walk with an animal walk and take in everything around you as prey. Use your senses as an animal does. Watch a cat when he sees something moving in the room  . . . he is watching the mouse or the marble rolling across the floor or the light reflecting in crystal.” She suggests taking the time, before sitting down to write, to “move slowly, stalking your prey, which is whatever you plan to write about . . . Bring your brain down to your stomach and digest your thoughts.” Go deep. Go with your gut.

1. Look through a story draft. How often do you use the sense of touch, the sense of movement? What moments might be expanded, deepened, heightened by including these sensory details?

2. Taking a cue from Goldberg, prepare to write by putting yourself in the mindset of an animal. As a warm up to a scene you plan to write, consider the scene from the perspective of a house cat or a robin or a waddling possum. What angles are you missing?

3. In as much detail as possible, describe the physical sensation of hyperventilating.

4. In as much detail as possible, describe the experience of numbness, as when you’re shot with Novocaine at the dentist.

5. List all the most interesting things you’ve touched. What are their varying textures?

6. Focusing on texture still, describe the different surfaces in the above detail from Hieronymus Bosch’s Garden of Earthly Delights. Don’t forget sharpness and dullness; moistness and dryness; heat, density, and weight.

7. Go to a fabric store and feel up the various samples. Don’t creep out the shop keep. Which textiles provide emotional resonance to the characters you are writing?

8. Have you ever had the chance to pet a porcupine? I won’t suggest you do, but here is a blog post with tips on that.

9. Turtles actually enjoy having their shells lightly scratched (so I learned from Diane Ackerman in A Natural History of the Senses). Use that as the starting point or a hinge in a story.

10. What is your most physically intense memory? Getting thrown in a judo match? Running a marathon? Giving birth? Having brain surgery? If you haven’t written about that yet, you might want to.

11. When have you been reluctant to touch something or someone? Why? What internal conflicts were at work?

12. Brainstorm cultural taboos around touching. For instance, in Thailand, one must never touch the top of another’s head. And, my mother often says a man should never touch a woman’s face.

13. In a Paris Review interview, John Edgar Wideman said this:

I’ve had a book, Hiding Place, come to me in what I would call a vision. I daydreamed the kind of Tinkerbell character who appears at the end and burns down the house in her blue gown. I had a crystal clear image of her in action. When I saw her floating through the air touching things and those things catching on fire, I had the whole novel in my head.

Brainstorm, then explore imaginatively, moments of touch so powerful they have in them a sense of fire, or magic.