Home
»
Writing
»
There Is No “Appropriation Prize” 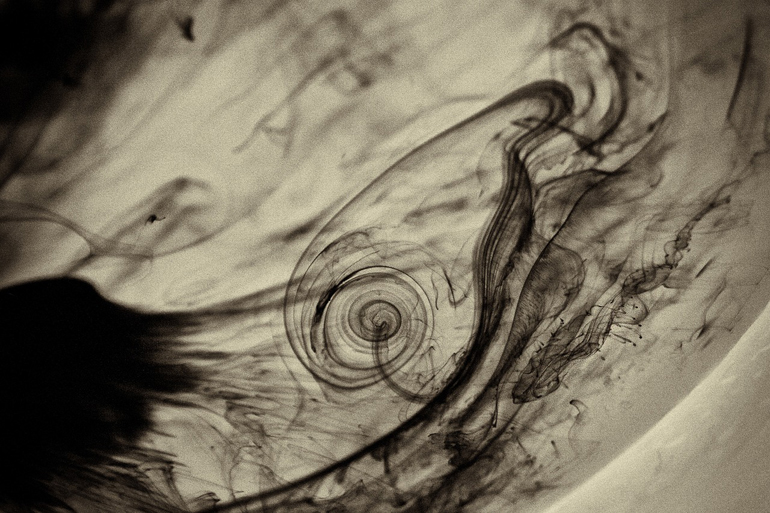 There are a couple of things I try to emphasize when I teach writing workshops. One: writing is not an innate talent that some people are born with and others are not. It’s a craft, a labor, and when we’re clear-eyed, relentless, and a little lucky, we can communicate something of our vision to others. Two: writing is not a thing to be won. We are at our best when we’re reading a multiplicity of voices and amplifying a broad artistic community. There’s no need to take up space when there’s plenty of room. All boats rise together.

So imagine my face when the (now former) editor Hal Niedzviecki of Write, the house organ of the Writers Union of Canada, took the opportunity in an issue meant to be dedicated to Indigenous Literature, to encourage white writers to inhabit diverse voices, to “win the Appropriation Prize.”

As many, including Scaachi Khoul, have already said on the internet, it’s not that there’s a dearth of diverse voices in Canada. It’s just that those writers demarcated by ethnic and racial differences in Canada are largely moving under systematized structures of invisibility. They’re not getting published, not being cited, not getting paid.

This made the moment worse still when a handful of prominent white Canadian editors and journalists answered a call from former Senior VP of Rogers Communication Ken Whyte (if I were writing a fictionalized send-up of this scene, I could not have come up with a better surname) on Twitter and pledged ACTUAL MONEY to see the Appropriation Prize come to fruition. Real Canadian dollars earmarked for a cash award and canapés.

I don’t pretend to be an expert on CanLit, or know (with my paltry US-based education) the complex dynamics of First Nations writers and artists working within the Canadian nation and the Commonwealth. I would like to know and read more about this particular brand of supremacist gatekeeping. But, the headlines did spark my reading and thinking in a transnational context.

Lenape author, filmmaker, and scholar Joanne Barker writes in the introduction to the hot-off-the-presses collection Critically Sovereign: Indigenous Gender, Sexuality, and Feminist Studies (2017) about how challenging it is not to be cynical in the face of an abundance of Indigenous culture and identity appropriations in the US and Canada that are hypersexualized and extremely gendered. Think: Heidi Klum in redface, the tomahawk chop at Braves’s games, Urban Outfitter’s Navajo Hipster Panty. The insistence of these images, she writes, “and its succession by contrite, defensive apologies laced with insult is neither a craze nor a gaffe. It is a racially gendered and sexed snapshot, a still image of a movingly malleable narrative of Indigenous womanhood/femininity and manhood/masculinity that reenacts Indigenous people’s lack of knowledge and power over their own culture and identity in an inherently imperialist and colonialist world.” This oscillating capture, a thrumming stagnancy, jives with what Anishinaabe poet, novelist, and critic Gerald Vizenor has called “the fugitive poses.”

The point is not to forbid writers, or really anybody, from imagining what it might be like to occupy a different subject position. In fact, this kind of thought experiment seems to me to fit under some kind of idealistic, rarely-opened umbrella I might call “our shared humanity.”

The point is to recognize all the ways in which our political structure, our cultural imagery, our anemic education, our own ignorance conspires to keep us from these imaginings. This conspiracy is not a coincidence. “It is the point,” continues Barker. “Imperialism and colonialism require Indigenous people to fit within the heteronormative archetypes of an Indigeneity that was authentic in the past but is culturally and legally vacated in the present.” The costuming of Indigeneity has an evacuative and precise political imperative. Later, Barker describes this kind of premeditated, willful cabal as, “the imperial-colonial work of those modes of Indigeneity that operationalize genocide and dispossession by ideologically and discursively vacating the Indigenous from the Indigenous.”

In addition to making faces at the glow of my computer screen last week, I was also re-reading Mohave poet Natalie Diaz’s collection When My Brother Was an Aztec (2012). In three languages—English, Spanish, and Mohave—and with vast cultural capacities in tribal ancestry, Catholicism, drug addiction, Greek mythology, professional basketball, and the poetry of Federico García Lorca, Diaz maps the shape of a life with humor and the presentiment of loss. I was struck by a line in the poem “Self-Portrait as a Chimera.”

I am filled with ink. A codex,
splayed, opened, ready to be burned in the square—

Writing with and for others, Diaz teaches me, is a gift. But, it is no prize.