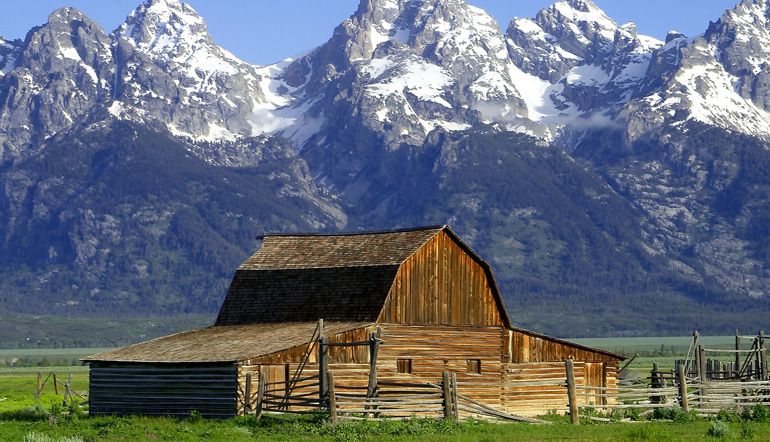 Throwback Thursday is a series that highlights classic texts commonly assigned to students that deserve to be revisited and reconsidered in adulthood. This month’s selection is White Noise by Don DeLillo.

In the two weeks since Election Day, many Americas have undertaken an excruciating post-mortem of unprecedented proportions, desperately seeking a deeper understanding of the exact point at which things went wrong. Finding fault has become our post-election salve as we point fingers at the media, at social networks, at our nation’s highest leaders and institutions, at other unrelated variables. To move forward from this place of grasping at grief-tainted straws, we need to accept one basic fact: we didn’t just wake up in 2016 with things the way they are. It’s just that until now, we’ve never been held accountable for the shallow priorities of our modern lives—and the only way to collectively change the status quo is to realign those priorities with the values we claim to hold most dear.

When Don DeLillo’s White Noise was first published in 1984, the United States was at the peak of the Cold War, suffering from a disease of discontent and anxiety similar to our post-election malaise. But while we’re now trying to parse the aftermath of our collective fallibility, the 1980s were marked by a palpable fear of death that permeated every aspect of culture and discourse—and that sudden awareness of mortality is a key motif throughout the course of DeLillo’s pivotal novel. But below that fear of an untimely demise is something darker that underscores much of the plot of the book: the fear of a group mentality spiraling out of control, one which could become both the cause and the trigger of a catastrophe of epic proportions. In its review of White Noise, the New York Times highlighted this theme:

Group identity is a “white noise” in itself, the white noise of history. “Crowds came to hear Hitler speak,” Gladney points out in his classes, “crowds erotically charged, the masses he once called his only bride . . . There must have been something different about those crowds. What was it? . . . Death. Crowds came to form a shield . . . to become a crowd is to keep out death.”

Regardless of your feelings towards the president-elect, it’s important to remember that the democratic principles rest on the belief that we take an action as a group—we have entered into an agreement, through voting, that we will accept the outcome—and therefore we must accept this decision regardless of our regrets, and move forward together, thoughtfully and with purpose. White Noise is an exploration of “the way we live now,” or how we lived then, as we immerse ourselves in the past through the lens of a professor at a small-town university who embodies all the proclivities of a red-blooded American. But that American-ness, DeLillo shows us, is built on societal rationalization as a coping mechanism, and when rationalizations come tumbling down, revealing the callous underbelly of temporary fixes meant not to solve problems but to get us through the end of the day, what makes us who we are as a country is the steps we take to rebuild and understand our shortcomings.

One of the most revealing scenes in the novel is when the protagonist, Jack Gladney, accompanies another professor, Murray Siskind, to The Most Photographed Barn in America. It’s here that Murray points out the ailment of the modern condition: “Once you’ve seen the signs about the barn, it becomes impossible to see the barn.” It’s not that the barn isn’t physically there, it’s that it’s drowned in white noise. A statement about the barn wouldn’t possess this power, instead, it’s the fact that it’s a widely-held belief that makes it impossible to see the tangible within the context of a cloud of intangibles. This realization comes hard and fast at the opening of the novel, and is an important insight into the exploration of suburban life to come.

The events of White Noise are exaggerated, dramatic, and sometimes downright absurd: a plane falls from the sky, a toxic cloud descends upon a town, the invention of a pill that eliminates the fear of death, a child rides a tricycle across a highway and emerges unscathed. But they’re all things that have arisen from our consumerist obsession with self-improvement, our inherent faith in technology, and the belief that we’re victims of the social norms that we ourselves have created and perpetuated. DeLillo suggests through his prose that these outlandish catastrophes are what’s needed to cut through the white noise of collective complacency, of living with the temporary fixes instead of creating the overarching changes that are needed to move forward as a country towards a more stable future. What makes us resilient as Americans is not our ability to avoid worst-case scenarios, but how we emerge from them, victorious.

Revisiting White Noise in 2016 is a lesson in the cyclical nature of history, how it’s in our nature to analyze the potential for catastrophe that emerges through the actualization of our fears, and how important it is to recognize that the only thing we have control over in the long-term is how we deal with the here-and-now. Thirty years ago, on the brink of a nuclear apocalypse, it seemed like technology and capitalistic bents and the façade of artifice would be our downfall, that the worst-case scenario was that we simply wouldn’t be able to carry on as we were. Today, we face a similar scene: we’ve chosen a path, as a group, and while we may not agree with how we got here, we must accept it’s where we’ve wound up. The answer is not to obfuscate the basic facts amid the white noise of finger pointing, but realizing that the most important thing isn’t taking back what’s already been done; it’s about getting out of our heads and into the reality of the here-and-now, of seeing the barn in the clearing as something other than a future photograph.