Home
»
Uncategorized
»
To italicize or not to italicize? Authors speak up on the use of ‘foreign’ words in prose (Part II) 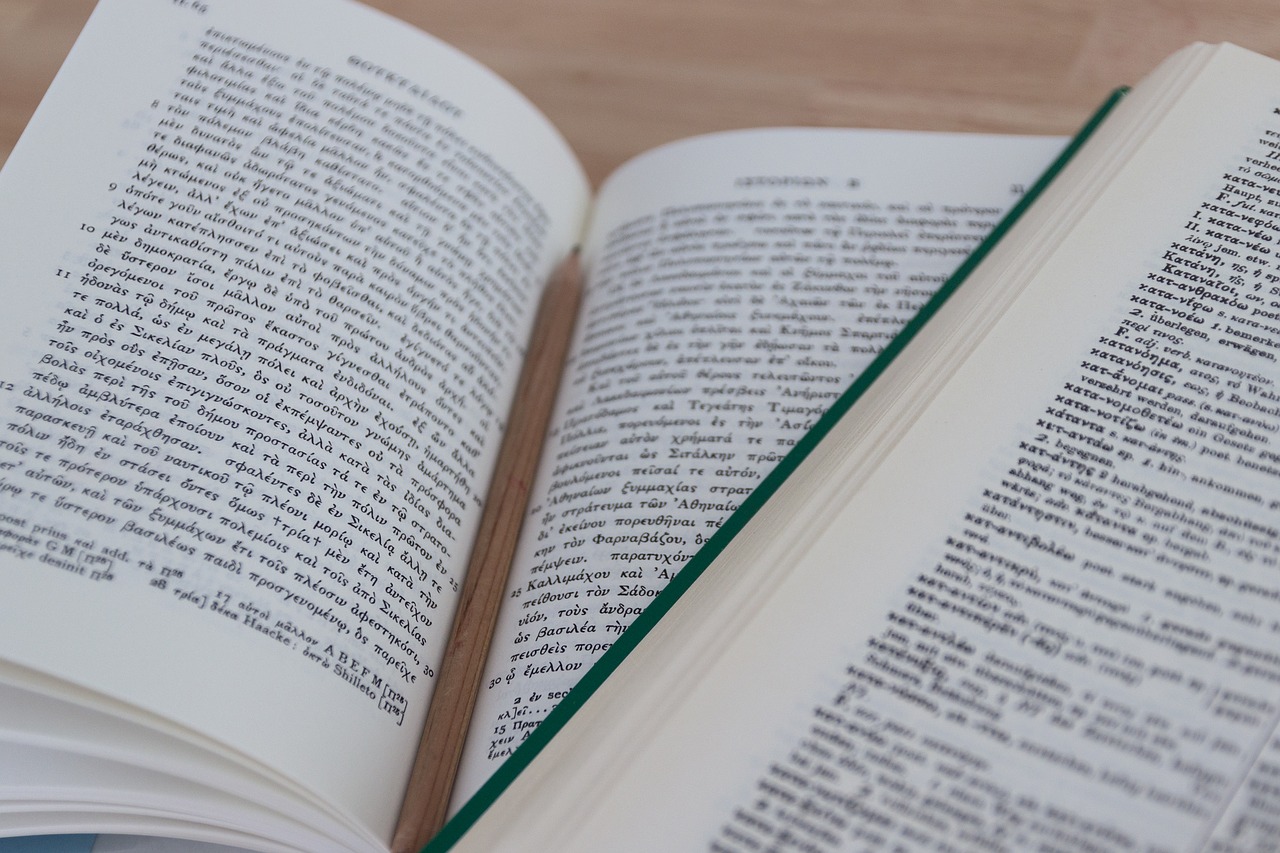 Sometimes when writing, I hover the cursor over the I symbol in the Microsoft Word toolbox for several seconds as I grapple with whether or not to italicize a word or a phrase in Spanish. It is in such moments that I am faced with broader questions about my work that deal with audience, privilege, access, and style. Really? Or, do I make too big a deal of it? I wondered how other writers felt about the use of italics for ‘foreign’ words— writers of color, white writers, MFA graduates, and self-taught writers. I asked a few authors whose work I admire, including one writer who is also an editor at St. Martin’s Press. They were kind enough to share their thoughts on the subject.

What is your opinion about the use of italics for “foreign” words in fiction in general? How do you determine which words to italicize? To what degree it is a stylistic or political choice?

Chris Castellani (A Kiss from Maddalena, Algonquin 2003; The Saint of Lost Things, Algonquin 2005):
“I try to use italics sparingly and to space them out so that they become a subtle reminder to readers that (in many cases) the characters they are reading about are speaking a different language. I try only to use them when a better English word is not available, if the ONLY word for the thing I’m trying to describe is foreign without a recognizable equivalent in English.”

Angie Chau (Quiet As They Come, IG Publishing 2010):
“I like the use of italics for foreign words. For me it helps to ground the story further in place and gives the story more color.”

Jeff Talarigo (The Pearl Diver, Double Day 2005; The Ginseng Hunter, Knopf 2009):
“Something that really drives me crazy, and this is a writing pet peeve of mine, is when a writer suddenly switches to Spanish or French dialogue or just tosses foreign words/ or phrases into the story, as if this somehow makes it more authentic. For me, not only does it not authenticate the story, it distracts the reader, something, I believe, a writer should never do.”

Grace Talusan (instructor at Tufts University and Grub Street and a Contributing Editor at Boston Magazine):
“I don’t like having the italics in the prose. But there are just some things that only Tagalog words can express and so I use Tagalog in those instances.”

Ru Freeman (A Disobedient Girl, Atria/Simon & Schuster 2009; On Sal Mal Lane, Graywolf Press 2013):
“I choose to italicize the Sinhala words in my writing precisely because I want to draw attention to them. Though Sinhala is my mother tongue, I have chosen to write in the English language, thereby addressing a primarily English-speaking audience, one less familiar or entirely unfamiliar with Sinhala. When I use a Sinhala word, it is to convey the fact that the speaker is using that language or because there is no word that I could find to translate the concept into the English.”

Lysley Tenorio (Monstress: Stories, Harper Collins 2012):
“Given the physical and thematic backdrops of my stories–the intersection between America and the Philippines–it’s almost inevitable that I’ll use some Tagalog words in the stories, whether it be characters speaking in that language or referring to a particular Filipino object or idea. Since I mostly write in the first person, the use of italics feels odd to me: while I don’t think narration has to be the literal transcription of a character’s thoughts or consciousness, the idea of italicizing a word that is part of his/her everyday vocabulary, psyche, and reality, seems to make that word almost alien, as if suddenly defamiliarized within a context that’s completely familiar. It’s odd.”

Grace Talusan: I think people know when they come across a word that’s unfamiliar or “foreign” and know it without me having to tell them in italics. I often think they can understand the word in context, but if they can’t they can always type the word into google.

Chris Castellani: “I’ve been rescued a few times when I needed to use a word for a sensitive body part or curse word, and the English equivalents just didn’t have the right “charge.” The Italian word just sounded better, and its meaning could be gleaned in context, and it didn’t carry the baggage that an English curse word or body part would have carried.”

Lysley Tenorio: “That said, I believe italics can be useful, and at times necessary. If readers are willing to invest their precious time into reading your work, it may help them to know that a particular word is in a non-English language, so that they’re not stumbling or re-reading to make sure they haven’t tripped up. That can pull readers out of the narrative too.”

Toni Plummer (Editor at Thomas Dunne Books/St. Martin’s Press and the author of The Bolero of Andi Rowe, Curbstone 2011): “Our house style dictates that we italicize foreign words. (I believe there are some foreign words that are so much a part of American culture now, that they aren’t italicized anymore.) Of course, for many writers who grew up speaking Spanish, Spanish isn’t considered a foreign language and wouldn’t be considered foreign to the characters in their books either. It’s understandable then if they want the Spanish to be treated like English and not set apart by italics.

“I give my authors the choice.”