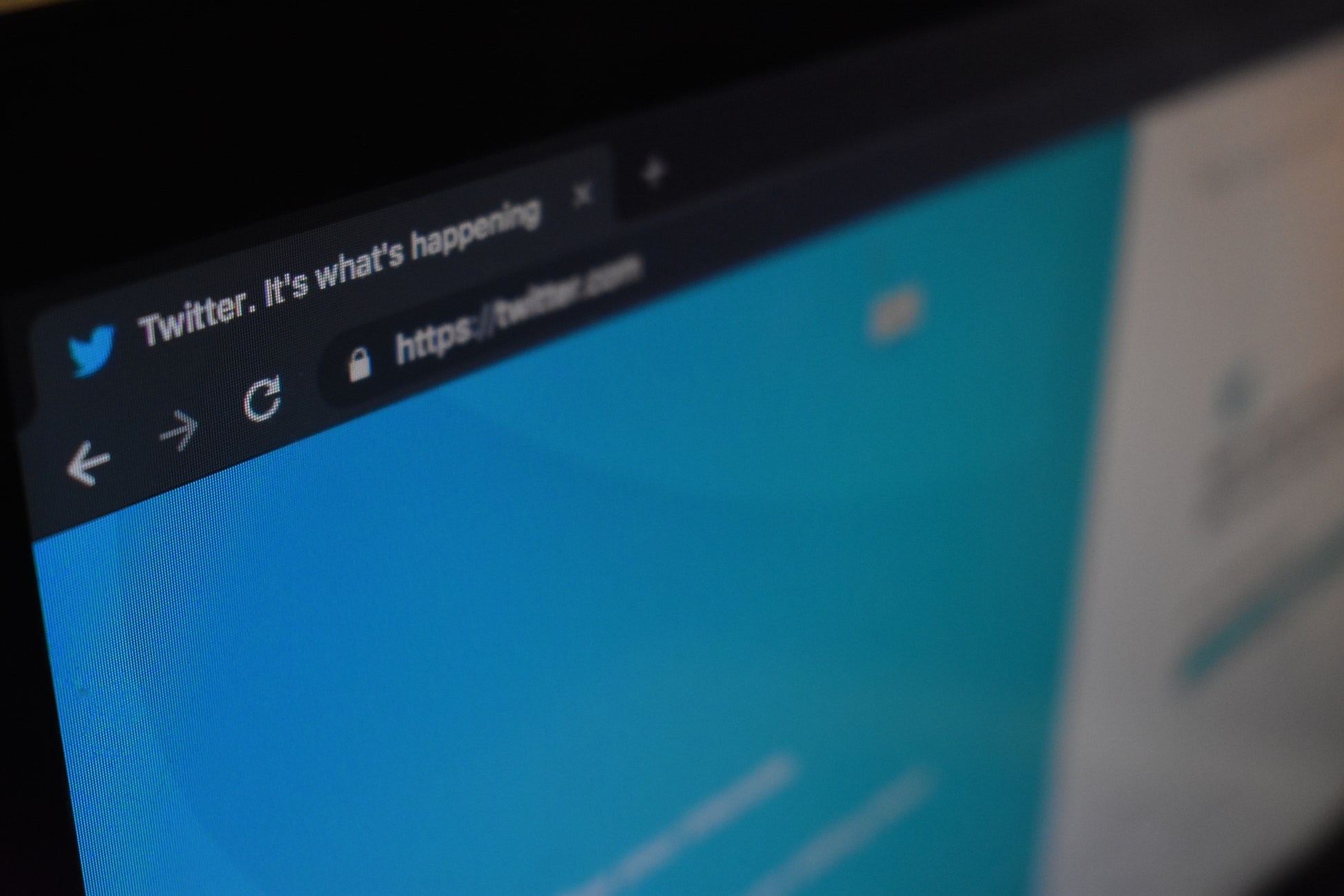 Literary readings in an alley-way garden hung with dirty laundry, sex writing in a radical feminist bookstore, an after party at a bar that also runs a literary magazine; and, echoing back from Brooklyn into the streets of the East Village the colorful noises of Bushwhack Open Studios: this sums up just a sliver of my experience at NYC LitCrawl this weekend. This chaotic string of events are connected under the same category not unlike a Twitter essay: minute and individual, but working toward the same goal.

To understand the Twitter essay is to understand the difference between a Twitter storm and a more defined piece of work. A Twitter storm is considered to be a group of unlabelled tweets related to a certain discussion, while a Twitter essay can be planned and often labelled to connect thoughts (usually labelled by number). This is not unlike a more “literary” essay, say in David Shields’ Reality Hunger, in which each fragment is labeled with a letter. It’s easy to wonder, then, how long we might wait until a Twitter essay anthology comes along.

This is entirely different from a storm of Tweets written by, say, Donald Trump. His chaotic musings, which read like excerpts of Big Brother’s manifesto from 1984, are more factoid than essay. A statement like “Make America Great Again” and the ideas that follow are merely newspeak.

Why write a Twitter essay? While thoughts might be concise in a Tweet, a Twitter essay allows for incredible amounts of fluidity. As a writer is putting together a Twitter essay, other users can actively respond while it’s being written and form the shape of the final product—a Twitter essay is a communal project, or performance. Watching a Twitter essay unfold is like watching a concert, not the recording; it’s like attending an author’s reading, not reading the book itself.

Twitter is maybe one of the most ideal places to watch a draft shape itself into a finished essay—a public place for us to learn the bones.

In August, after France banned full-body bikinis, Eileen Myles responded with a Twitter essay. French Prime Minister Manuel Valls argued that naked breasts (pointing to Marianne, a symbol of France) are more representative of France than a headscarf; Eileen, however, noted that as a woman she’d be arrested if she decided not to wear a shirt to the beach.

“A bare chest in this culture means honesty,” Myles tweeted. Then followed up, “And women are never allowed to be honest.”

What makes this particular Twitter essay unique, and what could not have been done in a static essay (permanent print), is that Myles ended her thoughts with a picture of herself shirtless in order to drive her point home. Luckily, Twitter has almost no guidelines concerning the censorship of nudity.

In it’s final moment, the Twitter essay is a collage of ideas. A quick translation. The antithesis of a soundbite.