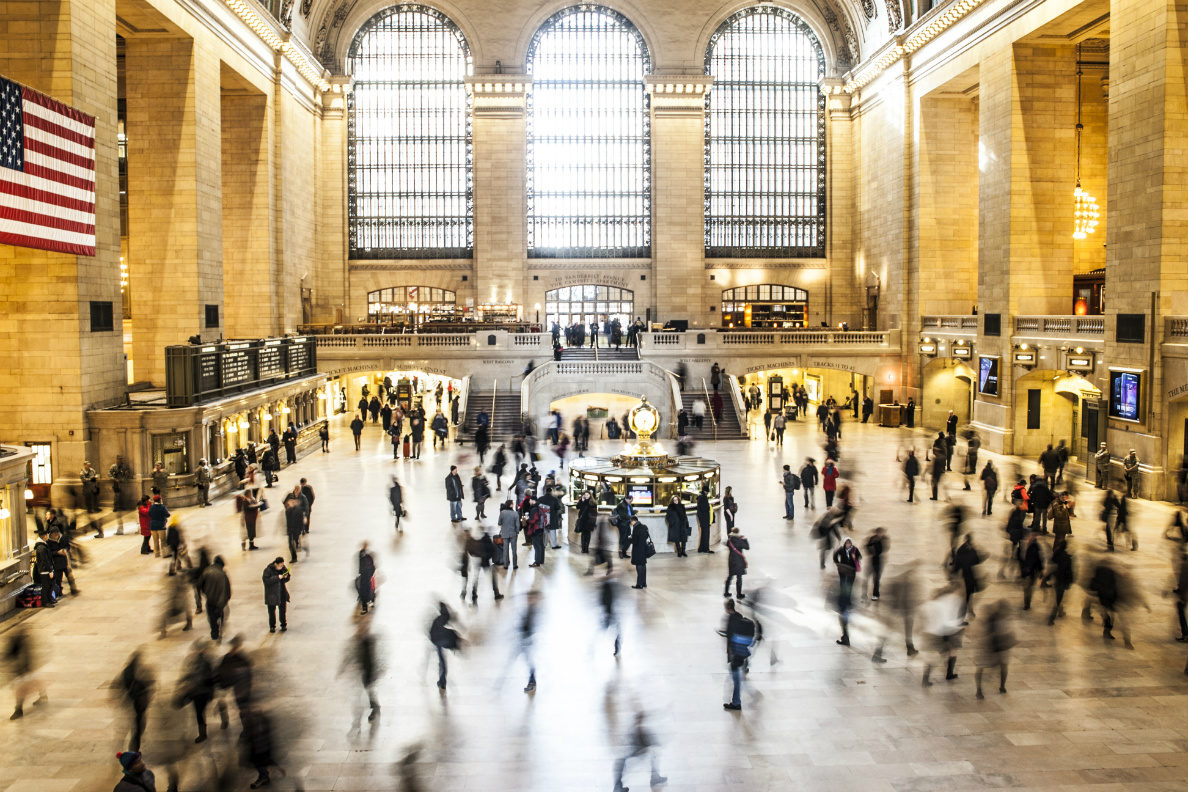 Elaine Sexton’s poems are active, nimble, curious—they often seem to be trying to solve a problem or puzzle out the right words to describe our too-often wordless emotions. No wonder her first book is called Sleuth. Elaine’s other books include Causeway and, most recently, Prospect/Refuge. She teaches poetry at Sarah Lawrence College and New York University, serves as visual arts editor for Tupelo Quarterly, and is a member of the National Book Critics Circle. In the midst of the pre-holiday rush, we took a few minutes to talk about writing poems, naming books, and finding the creative connections between writing poems and making art.

Matthew Thorburn: Your new book’s title, Prospect/Refuge, seems to point in two directions from either side of its slash mark. How did you choose this title?

Elaine Sexton: Originally I had an idea the book would be divided into three sections, three voices, that of the “singer,” “barker,” and “siren,” which together were: soft, hard, and alarming. While fine-tuning these poems, work I believed to be essentially complete, an artist I met at a residency asked me if I’d ever heard of “prospect-refuge theory.” The minute I heard the two words together something clicked. I came to see that the act of writing a poem and making the book possessed an opening up, a kind of opportunity (prospect) to discover something, as well as a refuge, some kind of containment.

I appropriated the title from Jay Appleton’s theory, which he applies to an “experience of landscape,” not poetry. But it easily applies to both. I replaced the hyphen with the / mark between the two words to show them as two parts of one thing. My application of this theory relates not only the process of making, but the subject of some of the poems as well, as two states that contribute to the harmony in intimate relationships.

I like that you see a tension there, too. There is actually a small but direct reference to prospect in the poem, “Resident,” which is a nod to that artist who lent me the idea, Julie Baugnet:  “The prospect of paint / is the refuge / of ideas.”

MT: I have a theory about poets: that our first books are introductions, our apprenticing; and second books are our responses—whether rebuttals or amplifications—to our first books; but the third book is where a poet gives voice to what really concerns and preoccupies her or him. Does that feel true for you? Was the process of putting this book together different from your previous two books?

ES: I wouldn’t argue with that assessment of first and second books. In this, my third, I was conscious of wanting to stretch and try fresh shapes and structures in the writing, and being strict about setting aside anything that felt like I’d written before.

My approach to this book, reflected in the title, shifted from looking at the book through the lens of three disparate voices to that of how those voices converge. I experienced a great deal of turbulence in my life in the years immediately following my second book: severe losses, followed by the unexpected brightness of a new relationship. So, this too, is reflected in the tone and pitch of the poems. When I chose Prospect/Refuge as the title, all the same poems in the collection shifted around, and with the additional of a few others, the book as a whole came together.

MT: I noted with pleasure several poems in your book about visual arts—“Evidence” and “The Clock,” for example—and I know you make art yourself. How do the visual arts and your own work as an artist influence your writing?

ES: Thank you Matt. Art makes me happy. I can walk into a gallery or an artist’s studio or a museum in a foul mood and emerge changed. Happy. Maybe this is way some people lose themselves in a sport or the practice of walking—walking for sure. Endorphins kick in. In my experience of art and the act of making it, creative endorphins kick in. I see or read a great work of literary or visual art, or a work in progress, and I am energized by it.

I’m reluctant to call myself an artist, really, but I’ve been making collages and sculpted works in mixed media for a number of years. I became fascinated with collage while writing reviews for ARTnews, and later Art in America. In order to understand collage better as an art form and write more clearly about it, I studied it, and practiced making it. I apprenticed myself to the making of it. I found making a new work out of “spent things” and that of writing a poem very much alike. Both are a daily practice now. I switch back and forth from writing and making things habitually.

MT: Your poem “I Wish You Were” epitomizes what I love about your poetry: the tenderness and gentle humor, the care you take with language, and the sense your poems convey of vivid moments from a lived life: grounded yet aspiring to deeper meaning. How did this poem start—and more generally, how a poem starts for you?

ES: I’m so glad you chose this poem ask me about. And thank you! This poem enacts what I suggested earlier of the poem as a refuge and an opportunity (a prospect) to expose some vulnerability, with both states contained in one place. On the surface the poem is about New York as a body in a state of sleeplessness, but not in a Frank Sinatra sort of way, but rather in a state of being on high alert, in a post 9/11 era, where a simple sound of a plane or a helicopter overhead is no longer innocent and knowable.

As you know, if you were living here then, after the attack on the WTC the sound of surveillance by the military and National Guard was constant, day and night. Even though that steady beat is long gone, the memory of that experience floods back readily, instantly, whenever a plane seems to be flying too low, or helicopters linger over a neighborhood. The sensation is alarming at first, before thinking: oh, Obama is in town, or oh, there’s a traffic jam on the West Side Highway and the Nightly News is on it. So this poem started with a sound. Mostly, I would say my poems start with the puzzling out of something, more often a word or phrase, or gesture, but in this case it was a sound.

ES: I’m well into another collection of poems, and have, as I said, a daily practice, a combination of writing and making things. I am completely addicted to making small books, particularly a type of one-page book I learned from the Boston artist John Kramer. The one-page book is made from a single piece of paper, and doesn’t require scissors, needle or thread. I have been making one or more a day for months. I’m not sure where it is all heading, but it is very satisfying to do between poems.