Home
»
Critical Essays
»
Who Speaks For the Trees? 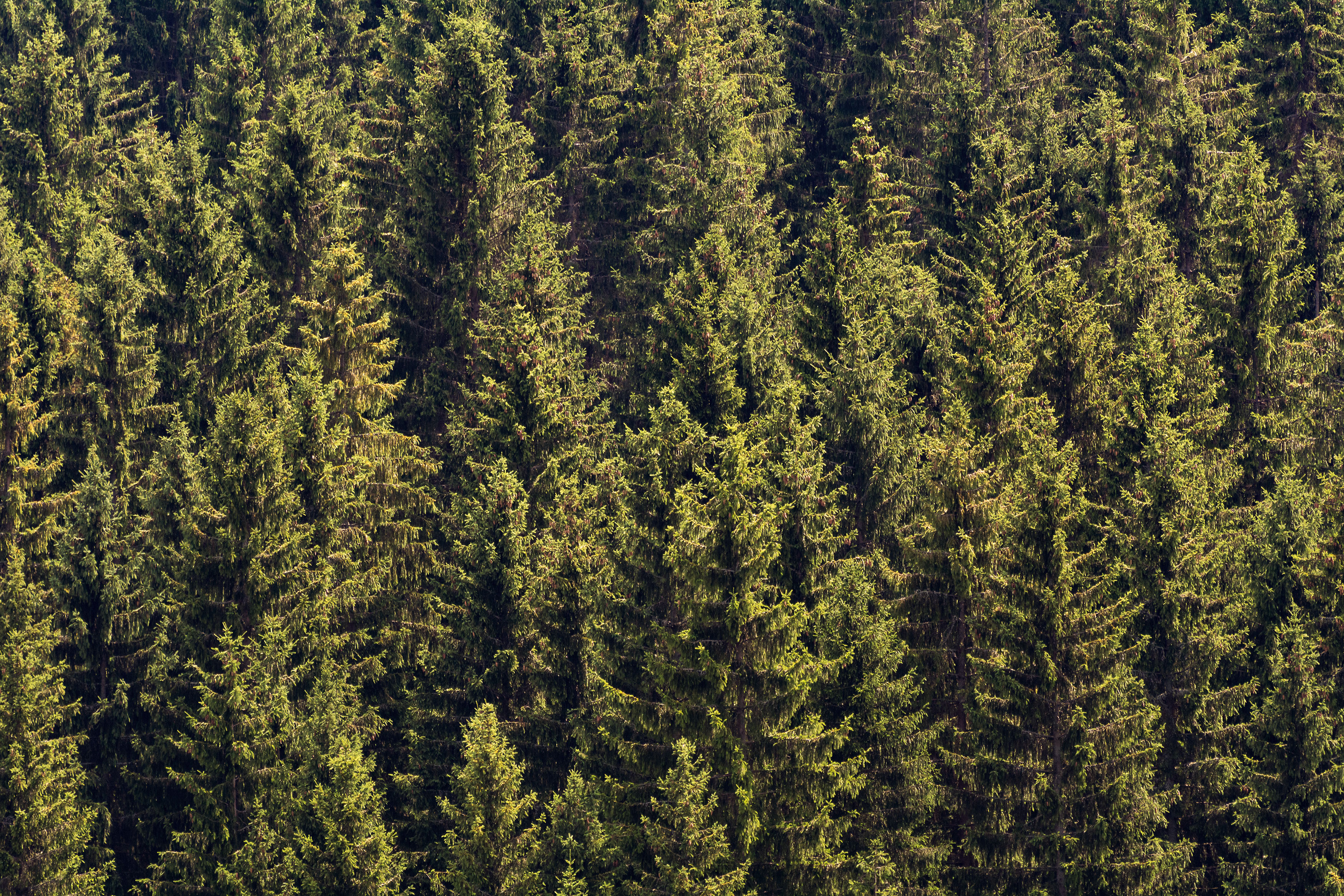 It took me a while to start noticing how pervasive a symbol trees are. I grew up surrounded by them—large, fibrous palm trees and stone pines with fragrant resin on the French Riviera, the stately oak and the blazing maple in the front yard of our Michigan house—and this had made me take them for granted. They were just there, part of the larger, textured fabric of life. Unlike mountains and oceans, they did not feel remote from human experience and therefore unknowable. I could have been a tree. We all could have. It was just a matter of chance DNA rearrangements.

But trees are everywhere as symbols and ciphers, both of ourselves and of the spiritual structures we have designed to make sense of the world. In this Anthropocenic age, looking to them as a source of a deeper understanding of what life actually is is not just rewarding but absolutely vital, and writers have picked up on the urgency of such an enterprise. Richard Powers’ Pulitzer-winning novel The Overstory, for example, which follows the meandering and intersecting paths of tree defenders, attests to the importance of relating to trees not as inert things that characterize certain landscapes, but as dynamic life-systems that actively engender and shape everything around them in ways we may overlook. Powers’ human characters are there mainly to give us some sense of scale—namely, that we are not much and yet are terribly, utterly destructive—and some sense of time.

Our representations of trees track our evolving relationship to time. As we draw near and move beyond the new millennium, trees become more and more associated with a sense of deep, non-human time—not quite geological, but certainly cosmic. Henry David Thoreau and John Muir, among others, have voiced this feeling of sheer, unalterable awe when faced with such an overwhelming existence. But with the onset of what could be called atomic modernity, or late capitalism, or the long wake of colonialism, with the dawning realization of the particularities of climate change actually, trees become the stronghold of another mode of being.

Ruth Ozeki weaves such considerations into her 2013 novel, A Tale for the Time Being, through the character of Oliver, the artist husband of the protagonist. The couple lives on an island off the British Columbia coast, where Oliver is working on his latest project, “a botanical intervention”: “a climate-change forest” where he would plant trees that were indigenous to the place back in prehistoric times. The project is described as a “collaboration with time and place, whose outcome neither he nor any of his contemporaries would ever live to witness, but he was okay with not knowing.” In a world profoundly transformed by human control and exploitation of the land and resources, he wants to go beyond the human toward the vegetal since the former category, in its exploitative form, has proved too destructive, and the latter may teach us different forms of kinship that imply different scales of time.

In a way, trees have been teaching us alternative kinships for a long time, and those teachings reappear in many Indigenous, non-Western ontologies that value relationality and symbiosis over a hierarchy that places humans on top and views all other things as resources. This is not to perpetuate the vision of, for example, a homogenous “Native” North American culture that would be more intrinsically connected to “Mother Earth”—itself a stereotype forged by the colonial enterprise. Instead, it is a recognition that Indigenous resistance to colonialism—whether in the Americas, Africa, or Asia—often implies a reevaluation of the relationship to the land, the concept of sovereignty, and the definition of nature. In “Speaking Tree,” Joy Harjo (Mvkoske) reiterates the sentience of trees and the urgency of situating oneself in relation to them because they may help voice what is unspeakable at a human level. The speaker asks, “What shall I do with all this heartache?” and recounts snatches of dialogues between trees: “Imagine what would it be like to dance close together / In this land of water and knowledge. . . // To drink deep what is undrinkable.” Only by listening to trees can the speaker find a way through her grief.

Poets, novelists, and artists of the Anthropocene are using their art to reveal the ties that bind us to that hazy concept of “nature,” and they often start with its most potent symbol, the tree—the embodiment of extreme strength and extreme vulnerability, a life spanning centuries, nourishing millions of other life forms, the backbone of entire ecosystems, and which can be felled within minutes. It is not a question of knowing so as to better exploit but to account for the complexity of this world. As the Amazon burns, consumed by the greed of the colonial ruling class, we have to ask again, heeding the Lorax’s warning, how we can speak for the trees—or, better yet, what we can do for them.

This piece was originally published on August 28, 2019.