Home
»
Writing
»
Writing Advice
»
Conflict & Tension: What Writers Can Learn From How Visual Artists Use Contrast 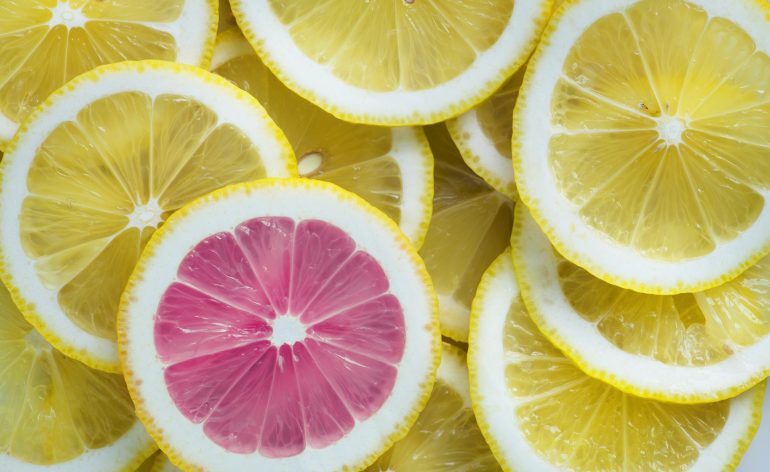 Contrast is the visual artist’s most powerful tool. Contrast does not necessarily mean opposite. Evil and contentment, white and off-white are both contrasts, but they are not opposites.

Artists use a spectrum of tools to achieve contrast: color and light, saturation and tone shading and line, focus, scale and perspective, body language and facial expression, subject matter and concept and every one of these tools can be used the same way in writing.

At its most basic, contrast can telegraph to an audience what’s important and where to look. I might concentrate my focal point on my character’s fidgeting hands and fade everything else into the background. Contrasting light can do the same thing.

But what makes contrast such a powerful tool is its ability to render complexity, tension and conflict.

For example, as a writer and an artist, if I were looking to create a sense of insecurity, I might use a contrast in scale and place my character in a setting where the buildings or trees are tall or the streets are empty and clean. If I wanted to further complicate my character, I could add more contrast or contradiction with body language. I might contrast my character’s relatively diminutive size by giving him a bold swagger.

Contrasting one element against another will reveal certain properties of one or the other or both. Imagery and characters become complex when they hold two or more contrasting truths believably.

Da Vinci’s Mona Lisa is universally regarded as a masterpiece in large part because her expression is one of both innocence and mischievousness. The two are so superbly juxtaposed that it mesmerizes the viewer.

The tension between contrasts can also be funny. Arthur Sasse’s photograph of Nobel prize-winning scientist Albert Einstein childishly sticking out his tongue is iconographic for its obvious and brilliantly captured contradictions.

Conflict creates tension and tension is what engages us, it’s what keeps the reader reading.

Just think for a minute about this simple sentence:

He hates apples except on Sundays.

There’s a story there and it’s the contradiction in this sentence that makes us want to know what it is.

Writers and artists who handle contrast skillfully can manipulate us into seeing and feeling almost anything.

In “A Good Man is Hard to Find,” Flannery O’Connor makes us have sympathy for a cold-blooded murderer by contrasting The Misfit’s evil actions with his politeness. Before brutally killing the grandmother and her daughter-in-law, he apologizes for not having a shirt on in front of the ladies.

Andy Warhol contradicted convention when he elevated a common Campbell’s soup can into a position of high art. The brilliant juxtaposition of these two opposing values (ordinary vs. extraordinary) made us question the definition and meaning of art.

Contrast can reveal the truth about things. Off-white will read as white when it’s held up against almost any other color. It’s only when it’s seen alongside pure white that its nature reveals itself. Characters can appear one way, honest or trustworthy, until they are face to face with something that reveals the opposite. This is the premise of the book A Simple Plan by Scott Smith. Three ordinary people stumble upon millions of dollars and it exposes the difficult truth about all of them.

Life is filled with contrasts. Polarity is a key factor in mathematics and science. Duality is a defining concept in many spiritual and philosophical doctrines. And contrast is the driving force behind the way artists see and work.

When I paint, I always begin in the same way: I make a mark and then I step back and ask myself how does that mark contrast with the page and what does the contrast say about both? Writers should consider working the same way.