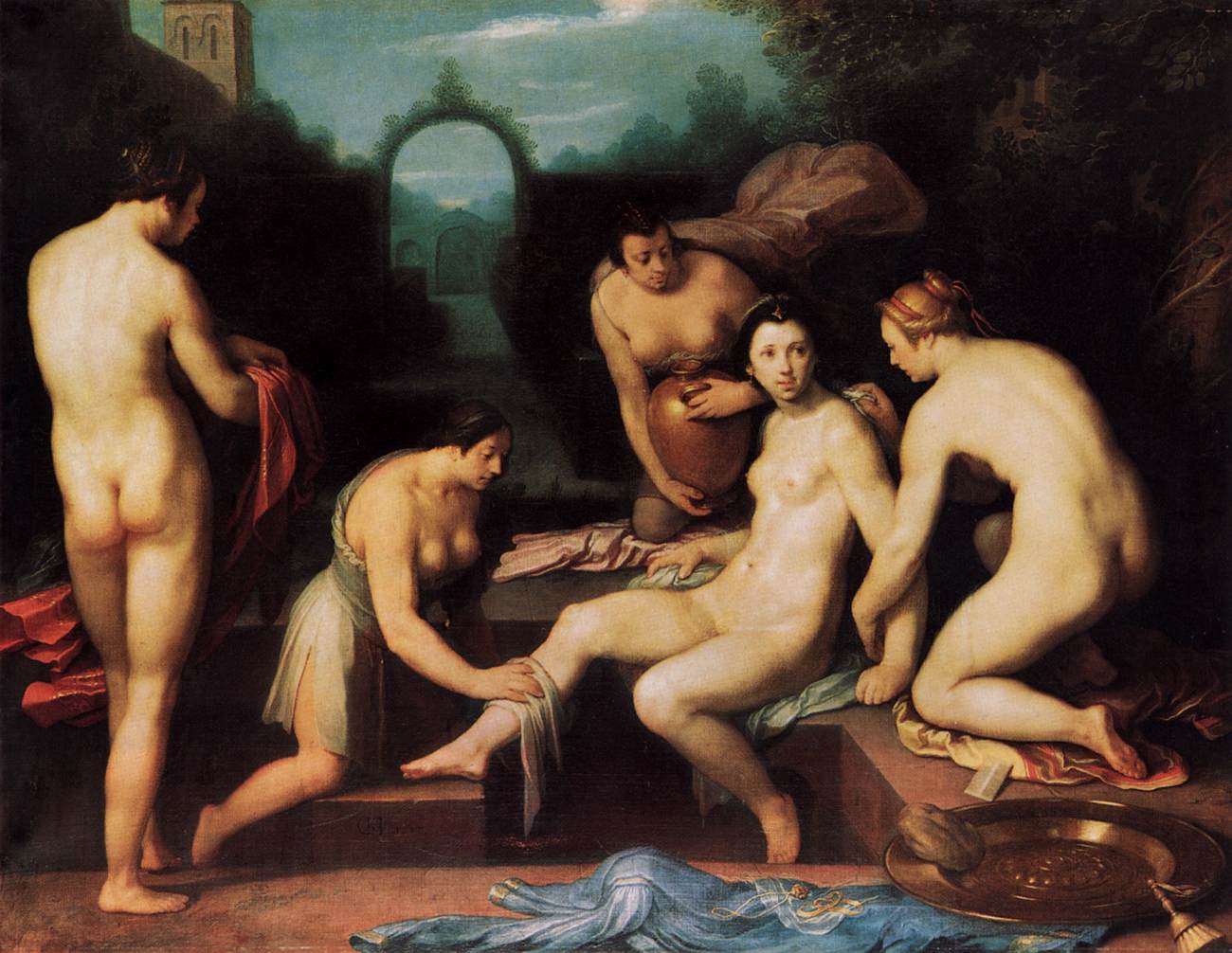 Whenever I travel, I think back to “The History of the World through Toilets.” This is the title of a series of notes for an epic poem jotted down by Isodora Wing, the narrator of Erica Jong’s 1973 novel Fear of Flying.

British toilet paper. A way of life. Coated. Refusing to absorb, soften, or bend (stiff upper lip). Often property of government. In the ultimate welfare state even the t.p. is printed with propaganda.

The British toilet as the last refuge of colonialism. Water rushing overhead like Victoria Falls, & you an explorer. The spray in your face. For one brief moment (as you flush) Britannia rules the waves again.

The pull chain is elegant. A bell cord in a stately home (open to the public, for pennies, on Sundays).

Jong goes on to examine the sociopolitical implications of toilets in Germany, Italy, France, and Japan. I first read the novel thirty years ago, but I’ve never forgotten this passage.

Bathrooms are, after all, the one aspect of other cultures that it’s impossible for even the most insulated traveler to avoid. On my first trip to China, I was horrified by fellow Americans who managed to track down a McDonalds for every meal. But was I really any better? I was always trying to find handicapped toilets, handicapped being synonymous with western, suggesting that the Chinese see the inability to use squat toilets as a disability. And maybe it is: by my third trip, I routinely had no choice and concluded that “squatty potties” are as important an immersion experience as eating at out-of-the-way restaurants and visiting non-tourist destinations.

Even during domestic travel, bathrooms are often at the forefront of my mind, not just because of the importance of timing visits so as not to have to climb over aisle-seat passengers but because, I’m convinced, U.S. airport bathrooms are the front line of new bathroom technology. They’re the places that long ago I first encountered self-flushing toilets and heat-activated dryers, and, more recently, those dryers that blow so hard you realize how loosely your skin fits over your bones and are reminded of your own mortality.

At one time in the Atlanta airport, sticking your hands under faucets triggered creepy little human voices to emit from them singing “Row Row Row Your Boat.” I ran up and down the faucets, setting off a round, then went back to my gate to read while waiting to board. And that was when I started wondering: Fear of Flying notwithstanding, where are the bathrooms in literature? Because it struck me that there’s a dearth of them, just like in Bran Castle, a 22-acre manor supposed to have inspired Dracula’s, which has no bathrooms.

On a road trip through the Midwest visiting Laura Ingalls Wilder homes and museums, I suddenly realized that nowhere in her Little House series is there any mention of the family outhouse. Nowhere among the painstakingly detailed descriptions of roofing cabins and digging wells and constructing chimneys and building barns is there a single reference to the Little Outhouse in the Big Woods or the Little Outhouse on the Prairie.

As a child reading Beverly Cleary’s Ramona the Pest, I was amused by Ramona Quimby’s query about Mike Mulligan and the Steam Shovel: when he was working as fast as he could all day to dig the basement of the town hall, where did Mike Mulligan go to the bathroom? Still, it wasn’t until I was an adult that it occurred to me to wonder about the Ingalls family outhouse. This now strikes me as somewhat peculiar—not just the absence of that information, but my failure, ever, to wonder about it.

When I google “bathrooms in literature,” I find bathrooms wallpapered in literary quotes, articles on books in the bathroom, and instructions on creating book-themed bathroom décor, all of which I thoroughly approve, but I don’t find many references to actual literary bathrooms. There are pieces on the pros and cons of reading in the bathroom (mostly cons) although nothing about reading in the tub, a lifelong habit of one of my best friends, so that her entire book collection is crinkled and warped.

Shmoop offers some papers on the pivotal role of bathrooms in Kathryn Stockett’s The Help, analyzing the way segregated bathrooms function to symbolize “the dirtiness of the tactics used to maintain a racist status quo in this Mississippi community in the early 1960s.” There’s a brief mention of the spiritual significance of bathrooms in Catcher in the Rye, and a quick search reveals twelve bathroom references in the novel.

I wrack my memory for other bathroom scenes, remembering some in which characters take baths and some in which they look in the mirror. But maybe, when it comes right down to it, I don’t really want any more detail than that, since I recall skimming the more scatological bathroom scenes in Ulysses.

Back in the 90s, when my mother went on a European tour, knowing the importance of bathrooms while traveling and the way literature can enrich a travel experience, I typed out and sent her Erica Jong’s “The History of the World through Toilets.” I felt very daring, fearing that my somewhat squeamish, devoutly religious mother would disapprove.

Instead, she laughed and laughed, heartily enjoying the validation of some of her own impressions of the toilets of the world.