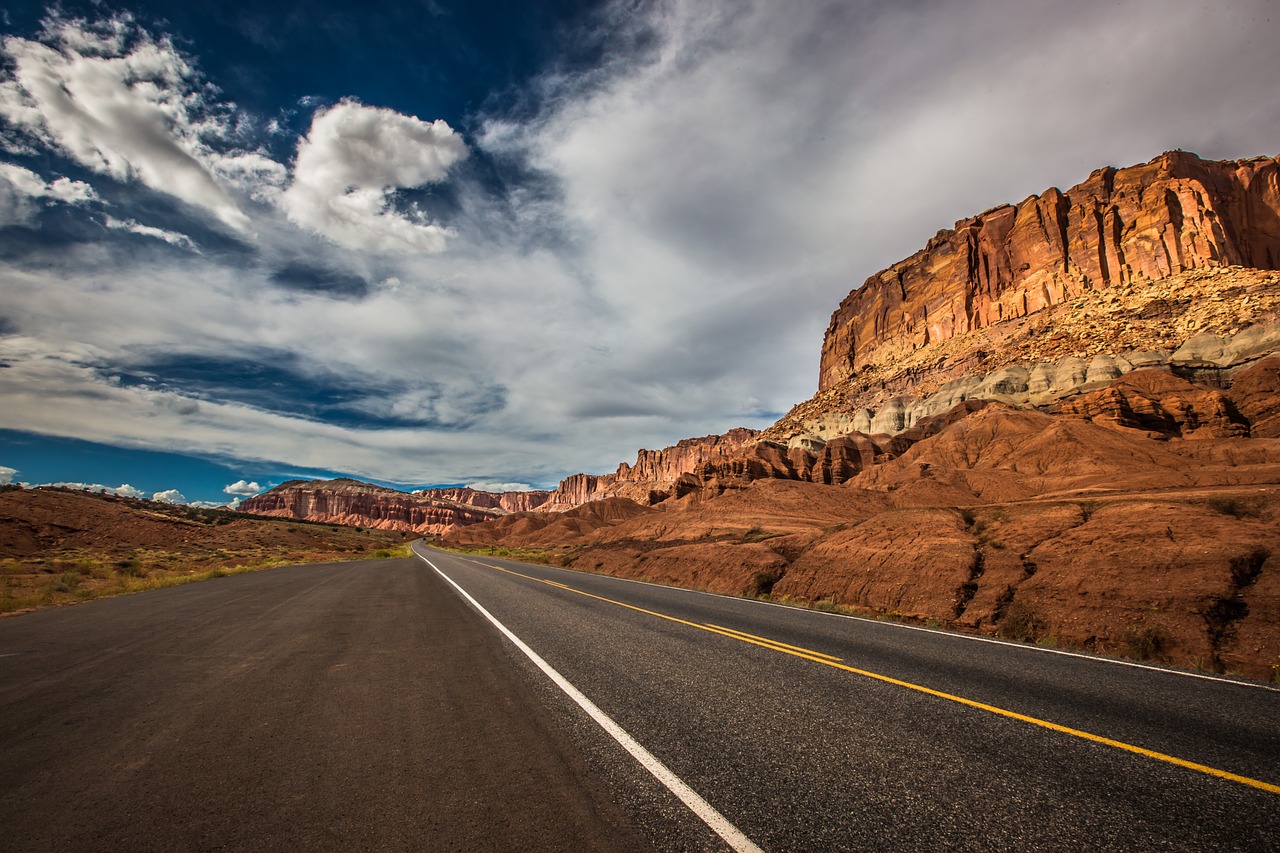 Restless Souls, Dan Sheehan’s intertextual debut novel, pursues the different calibers of memory, and asks to what extent we can and should control them. In its portrayal of a young man whose inability to overcome his emotional memories forces him to live in a coarsely compromised present, the novel queries our impulse to neutralize trauma, and explores the processes the brain carries out of its own accord: rewriting and obscuring certain memories, while zealously defending others from reinterpretation.

A multitude of research speaks to the different kinds of memory and how they each inhabit the brain: conscious, visual memory takes root in the hippocampus, procedural memory is distributed across the entirety of the organ, and emotional memory is stored in an almond-shaped set of neurons in the frontal lobe. Restless Souls, both the novel and the titular clinic its characters travel to, is concerned with emotional memories—in particular, what happens when such memories recur with sufficient vigor to weaken a young man’s heart?

As the novel opens, Tom, having spent three years as a journalist during the Siege in Sarajevo, has returned to Dublin via a psychiatric clinic in England. He has witnessed not only countless civilian deaths but also the death of his lover, and he comes home with an eye patch, gaunt and “charcoal-grey.” Karl and Baz, the friends awaiting him, are likewise reeling, albeit quietly and inwardly, from the suicide of the fourth member of their childhood group, Gabriel. Each character intuits in the other—refracted and poorly hidden—memory working like a taut noose. As such, though memories are rarely spoken, their palpable presence governs relationships throughout the book.

Given the nature of their memories, the characters of Restless Souls are all situated somewhere on the spectrum of trauma, dealing with either its prolonged and peripheral aftermath or its immediate and undeniable impact. As the narrative shifts between Karl and Tom, it becomes evident where each of them is situated: for one, memory has softened just enough for life to unfold in the present, while for the other it obliterates the possibility of a present entirely. It is Karl who, recognizing all too keenly the terms of Tom’s affliction, insists Tom be brought from Ireland to California and its experimental PTSD clinic, Restless Souls.

Having flown to America, the three friends begin their drive across the country, and memory is continually alluded to in emphatically material terms: Tom has brought a heavy, cumbersome box filled with pages he wrote while in Sarajevo, a kind of diary unsheathed, and Karl describes selecting a favored memory of Gabriel to override the horror of his death as rewinding a tape. This imagery seems to suggest that, though the scope of the damage the men are stricken with is perhaps unfathomable, its mechanics are ultimately unremarkable: memory can function like a weight that slows a body down; it can be obscured and overwritten.

This suggestion is addressed by the climactic premise of the book. After some weeks at Restless Souls, the director informs the men that not only might Tom’s memories be dimmed but eradicated entirely. The treatment includes Tom’s writings being read aloud to him as the memories they hold are excoriated one by one. Importantly, his partial recovery is marked by violence and bodily distress akin to the content of the memories themselves. Also importantly, the novel does not suggest this therapy is a straightforward solution. Tom’s ultimate decision to retain the memory that arguably causes him the most pain points to a dilemma particular to trauma: what do we lose of ourselves when the nuances of our suffering is taken away? The issue, of course, is that no matter how unpleasant an experience, it becomes coded into our character like anything else we undergo, and the hidden cost of extraction will inevitably be a loss of self, even if it’s only a sliver, even if it’s ugly and unappealing.

This is not to say that the novel depicts time as a grand healer, or celebrates the untapped potential for recovery inside all of us. Rather, the lingering sadness of Restless Souls comes from its acknowledgement that it is quite possible for a person to be loaded up with more than they can bear, and that they subsequently carry with them a tremble that never entirely quiets. This expansive compassion is at the center of the book. Indeed, though Tom’s experiences are marked by warfare and extreme, undeniable brutality, the novel’s resonance owes much to its portrayal of Karl’s regrets and the less spectacular ways in which our memories wear us down—the corrosive effect of simple, daily anguish. The understated melancholy of the novel, then, as well as its redemptive impact, comes from precisely this awareness: neither tenor of suffering is more complex or less digestible than the other.