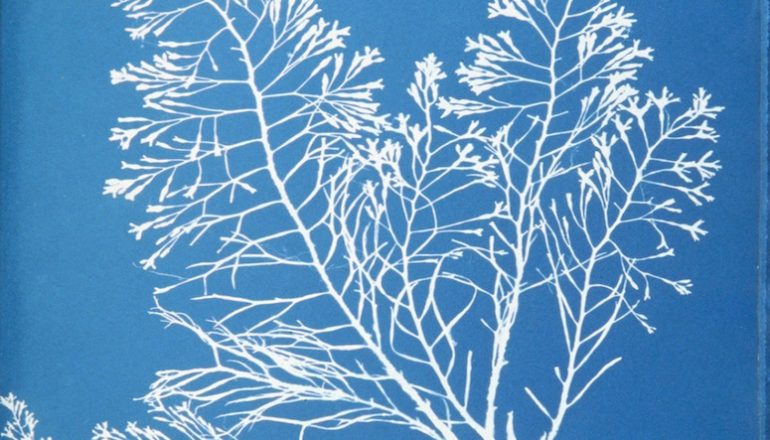 The Fiction Responding to Fiction series considers the influence that a short story has on another writer; all entries can be found here.
The original title of Rivka Galchen’s story “The Lost Order” was “The Secret Life of Willa Mitty,” and it’s clear that Galchen wrote the story as a response to James Thurber’s classic tale “The Secret Life of Walter Mitty.” In an interview with the New Yorker, Galchen said that she was interested in the fact that her fantasy life was often “negative and banal,” comparing it to the swashbuckling fantasies of Walter Mitty. And then she said, “So that was sort of a seed for the story. To try and follow out a very different kind of fantasy life.”

Thurber’s story is iconic: a somewhat stock suburban man, nagged by his wife, has full-blown fantasies of being someone else—a commander in the Navy, a surgeon, a sharpshooter, and a bomber pilot. Published in 1939, on the brink of the WWII, Walter Mitty is older, resigned to running his wife’s errands while she has her hair done. He is forgetful and absent-minded; in his fantasies, however, he is the one to whom everyone submits.

Thurber’s story starts with one of the fantasies:

‘We’re going through!’ The Commander’s voice was like thin ice breaking. He wore his full-dress uniform, with the heavily braided white cap pulled down rakishly over one cold gray eye.

This is a marvelous way to start a story; the idea of “going through” along with “thin ice breaking” makes us feel as though we’re diving into the depths, submerging into the story. It’s not until the second paragraph that we return to his reality when his wife interrupts his dream, telling Mitty that he’s driving too fast:

‘Hmm?’ said Walter Mitty. He looked at his wife, in the seat beside him, with shocked astonishment. She seemed grossly unfamiliar, like a strange woman who had yelled at him in a crowd. ‘You were up to fifty-five,’ she said. ‘You know I don’t like to go more than forty. You were up to fifty-five.’ Walter Mitty drove on toward Waterbury in silence, the roaring of the SN202 through the worst storm in twenty years of Navy flying fading in the remote, intimate airways of his mind.

By starting with the fantasy, we, like Mitty, are surprised by Mrs. Mitty’s intrusion, and we have to reframe our expectations for the story. In this way, Thurber aligns us with Mitty and teaches us how to read the story. As the story progresses, we toggle back and forth between Mitty’s reality and his fantasies.

In Galchen’s story, the boundaries between reality and fantasy are less defined. The story is narrated, in first person, by a woman who seems to be in a state of constant negation. The opening line sets this up for us: “I was at home, not making spaghetti.” The word “not” is used sixty times in the story. It’s as though the character is defined by what she is not, rather than by what she is, as though she somehow doesn’t exist. In this way, she’s akin to Walter Mitty, who sees himself as defined only in his dreams, not by the man he is in real life. They are both negative images.

While Mitty’s fantasies are far from his reality, the fantasies of the narrator in “The Lost Order” are closer to her day-to-day existence; they are usually thoughts that have strayed from the original path. For example, in the opening paragraph, the narrator is thinking about breakfast:

This particular morning, there was no yogurt left for my breakfast. I could go get some? I could treat myself to maple. Although the maple yogurt was always full cream. But maybe full cream was fine, because it was just a tiny—

This type of thinking, which takes its initial cue from a negative (“no yogurt”), unravels like thread from a spool, and as the story continues, we see that the narrator constantly thinks in this manner. Her thoughts are elliptical, often returning to something that she’s thought about earlier. For example, she thinks of a photograph that she saw of Susan Sontag in a bear costume and how Sontag looks uncomfortable; later, when she’s looking for her husband’s lost wedding ring outside, we see the divide between her thoughts and her actions and how images stand in for the way in which she’s feeling: “I do see something glinting in the midday sun; it proves to be a silvery gum wrapper. There’s not even a coin on the ground. Bear suit, I’m thinking.”

The narrator occasionally shares fantasies with her husband or has fantasies that involve him. Her husband thinks he lost his ring “in the courtyard” while walking their dog. When the narrator gets there, she describes it and then says “Thinking of it as a courtyard—I guess that was a fantasy on which my husband and I had subconsciously colluded.” Walter Mitty, of course, never has a fantasy that involves his wife, although he does include other people from his real life.

The fantasy in Galchen’s story that is farthest from her reality is when she thinks about having an adventure with her husband, the two of them stealing a UPS truck and moving to another country. But she quickly realizes that this fantasy is not realistic:

At the end of Thurber’s story, Walter Mitty faces a firing squad: “Then, with that faint, fleeting smile playing about his lips, he faced the firing squad; erect and motionless, proud and disdainful, Walter Mitty the Undefeated, inscrutable to the last.” Even while facing death, he is a hero. In “The Lost Order,” the narrator’s husband has discovered that she was fired from her job, and he begins complaining to her about her behavior. Again, she disappears into her fantasies, which are only one step removed from her reality. She seems somewhat relieved that her husband is finally seeing the truth, and Galchen picks up Thurber’s language here:

I feel something like a kind of happiness, shy but arrived. A faint fleeting smile, in front of the firing squad. All my vague and shifting self-loathings are streamlining into brightly delineated wrongs.

And, at the very end, Galchen returns her narrator to the idea with which she began this story, the question of whether women have the same type of fantasies as men: “Maybe I’m the dreamer in the relationship after all. Maybe I’m the man.”