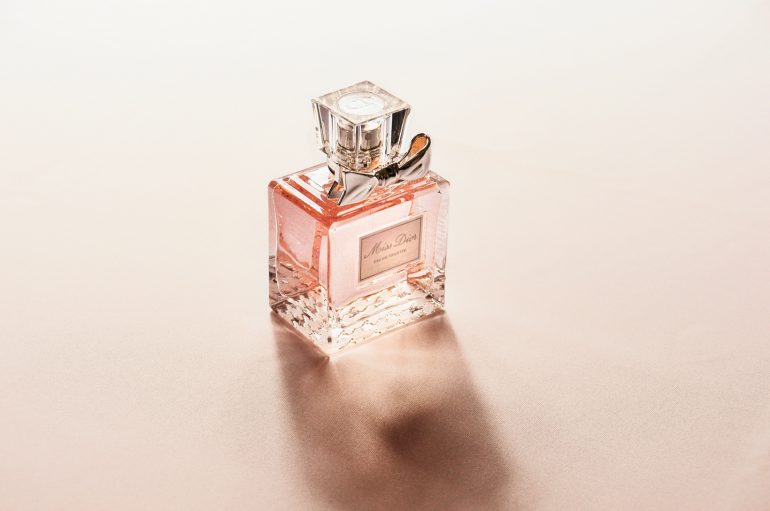 I recently fell in love with Colm Tóibín’s The Master, a novel about the life of “master” writer Henry James. Notable writers such as Michael Cunningham describe the novel, shortlisted in 2004 for the Man Booker, as “almost shockingly close to the mystery of art itself.”

The novel begins with reports of Oscar Wilde’s trial and subsequent imprisonment, making clear that though ex-patriot James lives a life of relative ease (he has servants; he acquires an English country house), he treads close to exposure and persecution for “what his aura had suggested in those years, his own designed self. His attempt to be earnest, hesitant and polite had not fooled women . . . who watched his full mouth and the glance of his eyes and instantly understood it all.”

Revelations such as these contrast sharply with others like: “Henry asked for his bath now and breakfast in his room. He wondered how her ladyship would take to his not appearing at all until lunchtime and presumed he could claim his art as a license for solitude.”

Imagining that all I have to do all day is write, and maybe attend lunch with her ladyship, and turn down a dinner invitation or two in the name of my “art”—that desire gave an entirely new feeling to my reading of The Master. When threatened by thoughts of failure, James instead thinks “about money, going over amounts he had received and amounts due; he thought of travel, where he would go and when. He thought of work, ideas and characters, moments of clarity. He controlled these thoughts, he knew that they were like candles leading him through the dark.”

While I cannot follow James’ reassuring line of thought about money “received and amounts due,” I can certainly relate to his reliance on thoughts of travel and writing. Though a writer’s work is writing, this writer has other work to do so that she can afford to do the writing work. Affording the writing work is often so daunting a task that I need other candles in the dark to survive.

One candle in my darkness is perfume. The Master was sensitive to his surroundings—perhaps Henry James would also have appreciated scent. My reliance on this source of inspiration had initially led me to think that the word for what I am was epicurean, but Diane Ackerman, in her book A Natural History of the Senses, introduced me to the term sybaritic: fond of sensuous pleasure or luxury. As Tóibín’s Henry James relishes the aesthetics of his surroundings, so I can believe that the character, if not the actual Henry James, would have joined me in my sybaritic sense of life.

The most sybaritic of my adventures the week I read The Master was a perfume salon hosted by The Dry Down, a New York City–based duo whose newsletter shares “heart notes about perfume from @rachsyme and @helfitzgerald.” The salon was held in the library of a swanky downtown hotel, and those assembled were either curious about perfume or up to their noses (pardon the pun) in a full-on obsession.

There were select speakers, discussing everything from perfume history and myths to the peculiarities of the business of perfume. Though there are some big-deal women perfumers, the field is predominately comprised of men, and many of those men are from Grasse, France. Three corporations produce something like 95 percent (was it 90? Is there much of a difference?) of the world’s stinks. These smells include everything from bar soap and laundry detergent to designer perfume. The good news is that the number of “indie” perfumers is starting to grow; Barbara Herman, vintage scent expert and founder of Eris Perfumes, not only spoke at the salon, but also presented a set of perfumes of delightful complexity. My especial favorite, “Ma Bete,” was inspired by a story about Marlene Dietrich who, upon a viewing of “Beauty and the Beast,” longingly cried out “Ma bete!” (My beast!).

The challenges facing not only indie perfumers but particularly women in the field of perfume brought to mind another aspect of The Master. Though there are several female characters in The Master whose genius is prematurely clipped, the following scene was especially striking, as it revealed the hero’s lack of awareness about his own sister, Alice—and how her ability to be herself in the world was as hunted as his own:

One morning in Florence . . . he began to discuss Alice with Constance.

“Life has been difficult for her,” he said. “Life itself seems to be the root of her malady.”
“I think it’s difficult for all of us. The gap is so wide,” Constance said.
“You mean between her imagination and her confines?” Henry asked.
“I mean between using our intelligence as women to the full and the social consequences of that,” Constance said.

The present is not so bleak—for female perfumers or writers—as it was in 1899 for Henry James and his friends. Written by successful perfume-maker and writer Mandy Aftel, the glorious book Fragrant: The Secret Life of Scent is both a guide to perfume-making and a philosophical approach to life. Aftel cites a 1995 interview between Angelica Huston and Leonard Cohen, where he has something to say for the sybaritic life: “I think there is an appetite for seriousness. Seriousness is voluptuous, and very few people have allowed themselves the luxury of it. Seriousness is not Calvinistic, it’s not a renunciation, it’s the very opposite of that. Seriousness is the deepest pleasure that we can have.”