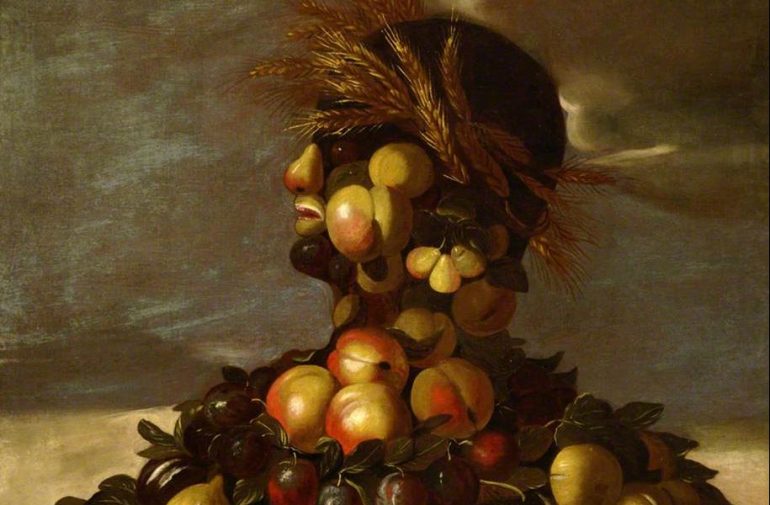 We’re deep into summer. So how are you going to get any dang writing done when everything is so easy-breezy? That’s how it feels in Seattle, at least, when, after ten months of rain, we blink up at the sun, smile dumbly, and forget what we were doing. Who wants to hunch over a computer when it’s gorgeous outside?

Either way, instead of writing a long introduction on the merits of summer (I mean, really), I went gonzo on the prompts. So grab a lightweight notebook, find yourself a shady perch, and get writing. There’s at least 300 minutes of hot, hot writing here.

Ray Bradbury’s The Illustrated Man was my summer reading assignment going into the eighth grade. In addition to the regular, run-of-the-mill essay in response, we got to write a story in the style of Bradbury, and I wrote about an expedition to the center of the sun. That’s how much I used to hate summers in New York; I felt as if I were boiling inside the sun. By contrast, summers in Seattle are tepid and cool. No matter what kind of summer you’re having, I hope you’re writing copiously.