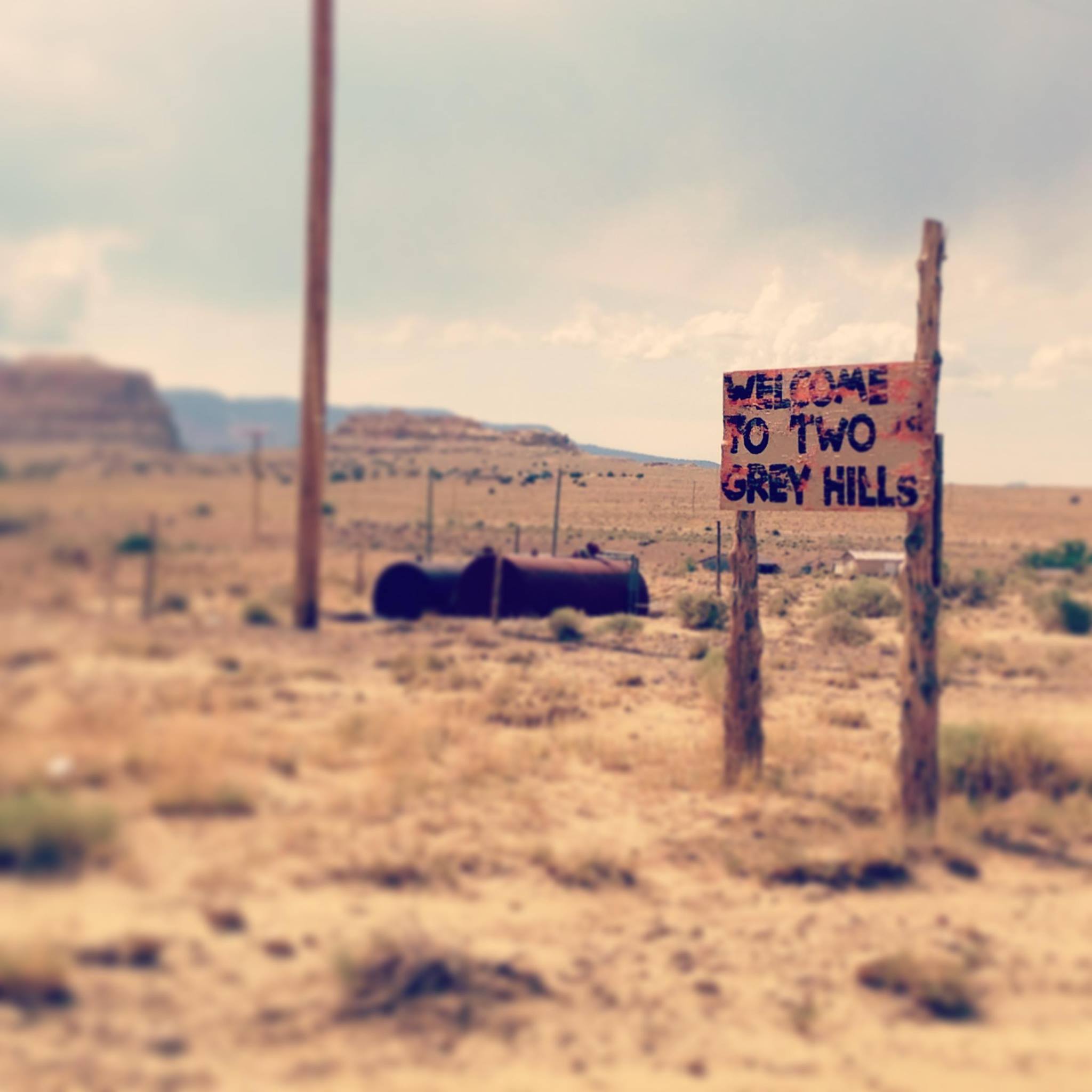 In a space like this, when we talk about genre fiction, we are often talking about its limitations: its conventions, its shallowness, its easy accessibility, its (overly) familiar repetitions, its elastic distance behind the invisible but razor-wired line of the literary.

Tony Hillerman wrote 18 mystery novels set on the Navajo Nation in Arizona, Utah, and New Mexico. His detectives, the frequently paired Lieutenant Joe Leaphorn and Sergeant Jim Chee, tracked killers and thieves, investigated claims of skinwalkers and ghosts, and walked delicately between the worlds of forensic science and cultural belief. Over thirty-six years, the novels were also able to address issues of immediate environmental concern to the reservation. In People of Darkness, our murderer kills his victims with radioactive pitchblende amulets while trying to turn an oil field into a uranium mine; these deaths were dramatized out of the real outbreaks of cancer on the reservation following decades of uranium mining. A Thief of Time investigates a disappearance at Chaco Canyon, and uses the history and culture of the site to explore the lasting damage of archaeological digs and the spiritual cost of the illegal trade of artifacts. Political payoffs and corruption are the background of Sacred Clowns, as outside interests want to sell reservation land for a toxic waste dump site—an old story newly told of rural and disenfranchised communities living with the waste that the rest of us create.

The initial appeal of the novels was the combination of the familiar genre and the largely unknown culture and geography of the Navajo Nation. Hillerman, as an outsider to Navajo culture, was an eager and imperfect guide for off-rez readers around the country and world. When readers became comfortable with Leaphorn and Chee, there was more room to discuss the pressing issues of the reservation, and the more familiar the plot—a crime committed, a steady path of police work, a villain corralled in the end—the more the books foregrounded the challenges of living near toxic land, retaining a sense of community tied deeply to geography, and resisting cultural erasure.

I’ve written in the past about the value of science fiction to look forward to an uncertain future of climate change. There, the genre’s imagination and speculation are a perfect fit for future world building. The detective novel, skeptical and procedural, concerned with details and mindful of justice, is likewise ideal for keeping watch on our darker natures and remaining vigilant in their prosecution. Hillerman was a former journalist, and lived much of his later life in New Mexico. He had his critics—who was he, after all, to profit from another culture’s stories?—but his attention to the people and land was enduring. (The Navajo presented him with a “Special Friend of the Dineh” award in 1987.) In three decades, through a genre he came to command, he used murder and mystery to entice readers into recognizing deeper cases of troubled history. He didn’t close these cases, but he made them harder to ignore.

Literary fiction, of course, can also grapple with big environmental concerns. Annie Proulx’s recent Barkskins is an opus against deforestation, Peter Matthiessen’s Shadow Country is a National Book Award-winning elegy of the Everglades, all of Anthony Doerr’s stories in The Shell Collector care deeply and worry about the natural world, and if we heed none of these warnings, Cormac McCarthy’s The Road is the imagined nightmare at the end. But there’s no question the literary has an ego, or at least moves painfully under the heavy weight of responsibility. Ask Margaret Atwood how defining her Oryx and Crake trilogy as “speculative fiction” went (literary bigots? literary ghetto?).

To borrow from E.M. Forster’s famous consideration of round and flat characters, literary fiction itself can often be too round. There’s too much to see, too much emotional gravity, and the craft cannibalizes the content. Forster says literature needs flat characters so that readers can better see and appreciate the round. So too is the importance of genre fiction, and not just as a diversion from the literary. Not just because a murder mystery can reach new and different readers, or inspire new writers, especially those rural and on reservations, to keep writing. Within the genre we see all the more clearly the deviations from the form. When flat characters stay flat, we look harder for what is round: ideas, issues, an environment changing over thirty-six years. When flat characters lean, even slightly, out of their shadows, we ask about the lights that show them. Our eyes flick to the backdrop, the uneven edges of the space, the horizon. We think about who is telling the story and where we are standing. When the true criminal is pollution or political appropriation, the motive not merely greed but tacit genocide, the alibi an apathy for native peoples, we notice. We are detectives as much as and more than our characters. We are rounder. In the comfort of what is familiar and accessible we can take a harder and longer look at what makes us afraid and ashamed.